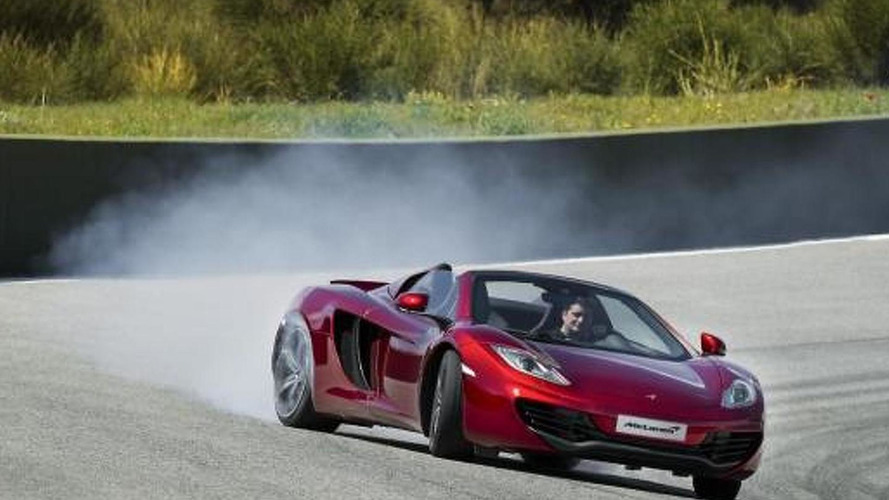 McLaren's managing director has revealed he doesn't think the V12 engine has a future.

McLaren's managing director has revealed he doesn't think the V12 engine has a future.

Speaking with De Telegraaf, Antony Sheriff said "The V12 is a thing of the past. The engine belongs in a museum." While models like the Lamborghini Aventador still use the powerplant, Sheriff contends increasing environmental pressures will eventually doom the engine.

As he explained, "It's almost impossible to efficiently develop a V12 engine that meets the demands of consumers and government. The engine is too big and heavy and creates a lot of internal friction. Remember, the extra cylinders indicate a longer wheelbase, a weight gain of 40 kg (88 lbs) and 30% more CO2 emissions."

As such, McLaren is committed to V8 engines like the one in the MP4-12C. However, the company is considering a six-cylinder engine because it would enable a sports car to be lighter and more compact.