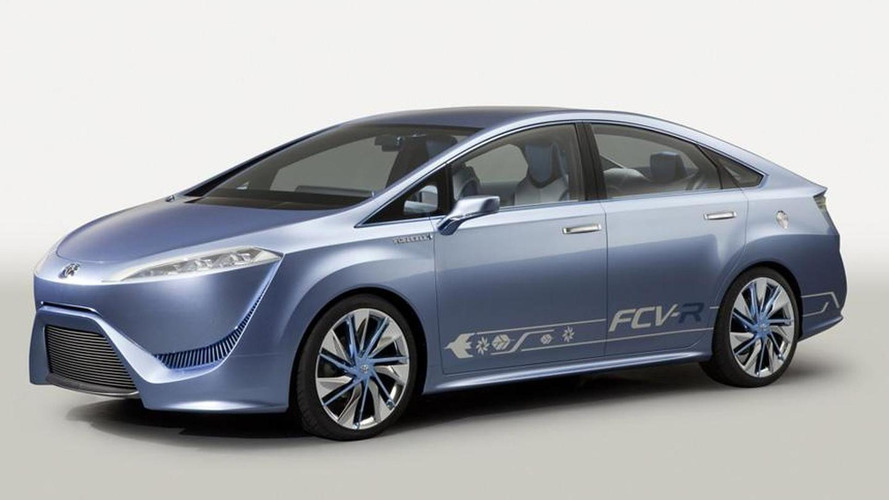 Speaking at a conference in Michigan, Jim Lentz confirmed the model would be launched in 2015. He declined to go into specifics, but the sedan was recently previewed by the FCV-R concept which debuted at the 2011 Tokyo Motor Show. It featured Prius-like styling and a 70 MPa hydrogen fuel tank that enabled the vehicle to travel approximately 700 km (435 miles) between fill ups.

In related news, Lentz said the company will offer "a wider variety of hybrid vehicles and plug-in hybrids and a choice of pure electric vehicles." These models will have new batteries that are expected to be better than today's lithium-ion units.