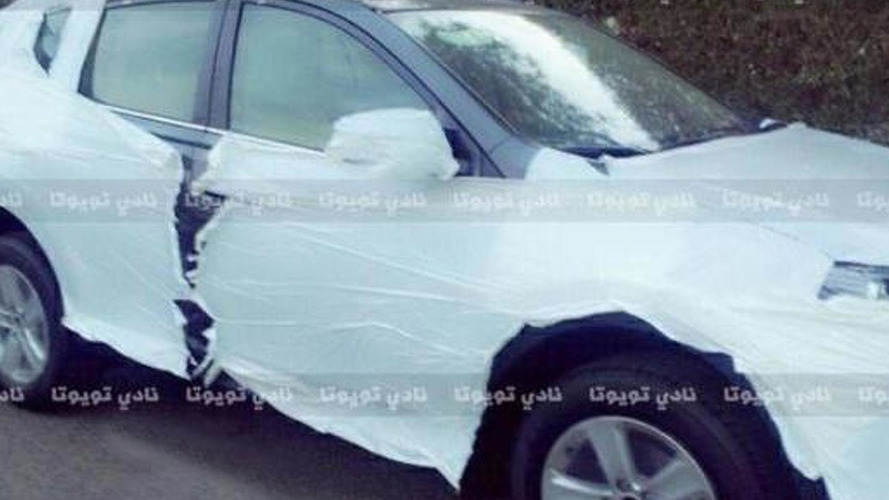 A Toyota fan club forum member in Saudi Arabia has grabbed a few spy shots with a possible fourth-gen RAV4.

2005 was the year when Toyota launched the third generation of the RAV4, while in 2009 the SUV received a mild refresh. It seems that the Japanese automaker is preparing for the fourth-gen RAV4 as the car in these spy photos could very well be the new generation of the RAV4. The photos were taken by a Toyota fan club forum member in Saudi Arabia.

As you can see, the vehicle was wearing a white plastic wrap to hide its identity, while for protecting the seats on the inside there were see-through plastics, suggesting the possibility that this is a dealer model. Chances are that this is indeed the new RAV4 as the exterior details match what we've seen so far in spy shots.

The fourth generation of the Toyota RAV4 will utilize the same platform as the Camry and should borrow some of its styling cues from the 2013 Auris. In Europe it will be available with various 4-cylinder gasoline and diesel engines, while in North America it is expected to get a new 4-cylinder engine and also a bigger V6 3.5-liter unit.