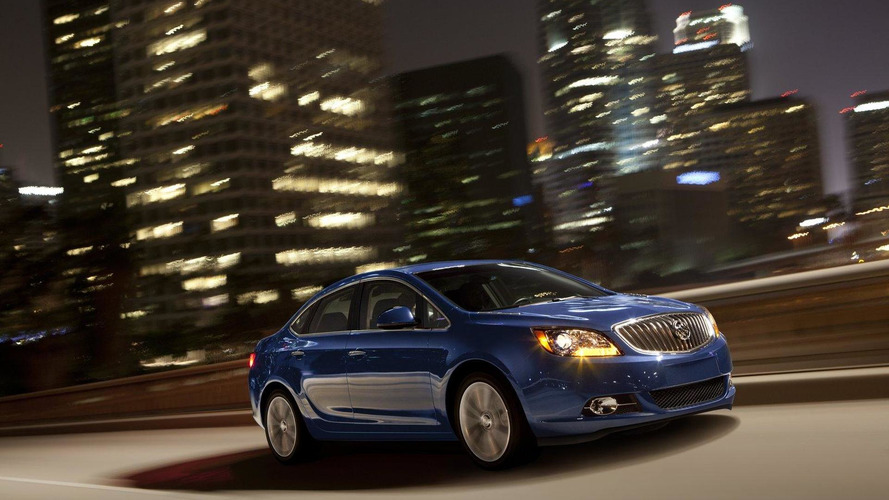 Scheduled to hit the dealerships this fall, the Verano Turbo will be capable of doing the 0-62 mph sprint in 6.2 seconds and return 20 mpg in the city and 31 mpg on the highway when fitted to the 6-speed manual gearbox that is available without any additional costs. The fuel economy ratings for the version equipped with the standard 6-speed automatic transmission will be announced in the near future.

For more details, check out the press release below.