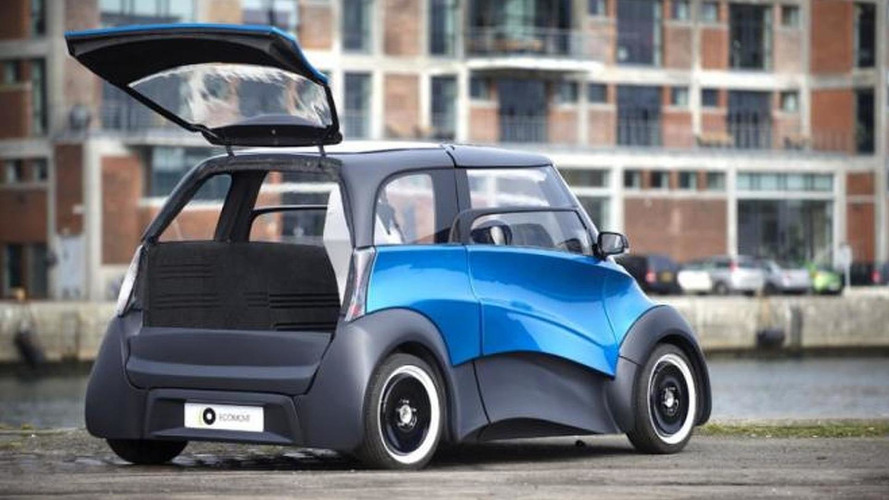 Interior pictures were not released, but the company says the QBEAK has a functional cabin which can be equipped with up to six seats.

Production is slated to begin later this year and the company is currently accepting deposits.