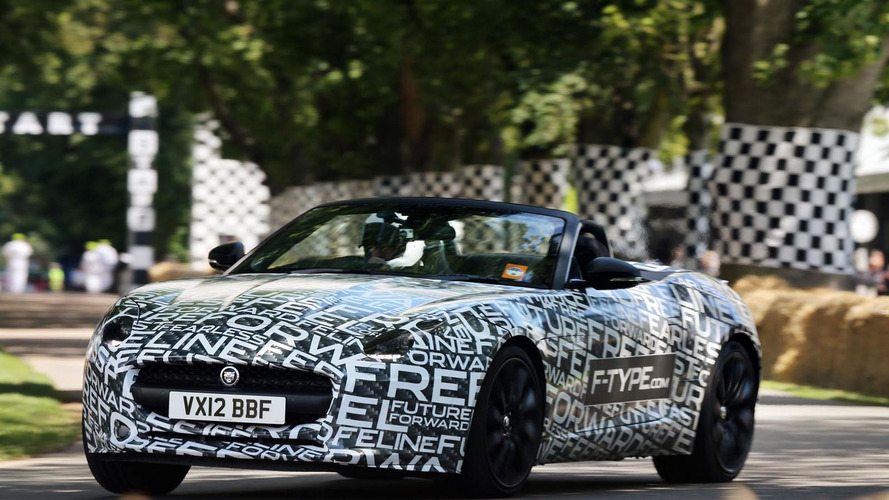 New details are starting to emerge about Jaguar's future product lineup. New models could include a crossover and an entry-level sedan.

In 2014, we can expect a redesigned XK. It could be larger and more luxurious than the current model, which would help set it apart from the F-Type.

Bigger changes occur in 2015 when Jaguar will reportedly introduce a crossover and an X-Type successor. The crossover will battle the Audi Q5 and could ride on a new aluminum architecture. The entry-level sedan, on the other hand, will compete with the Audi A4, BMW 3-Series and Mercedes C-Class. It could have an aluminum body and might spawn coupe and wagon variants.

Last but not least, a redesigned XJ is expected in 2017. Little is known about the model, but a coupe variant is reportedly under consideration.