Audi explains the racing heritage of the TT RS [video] 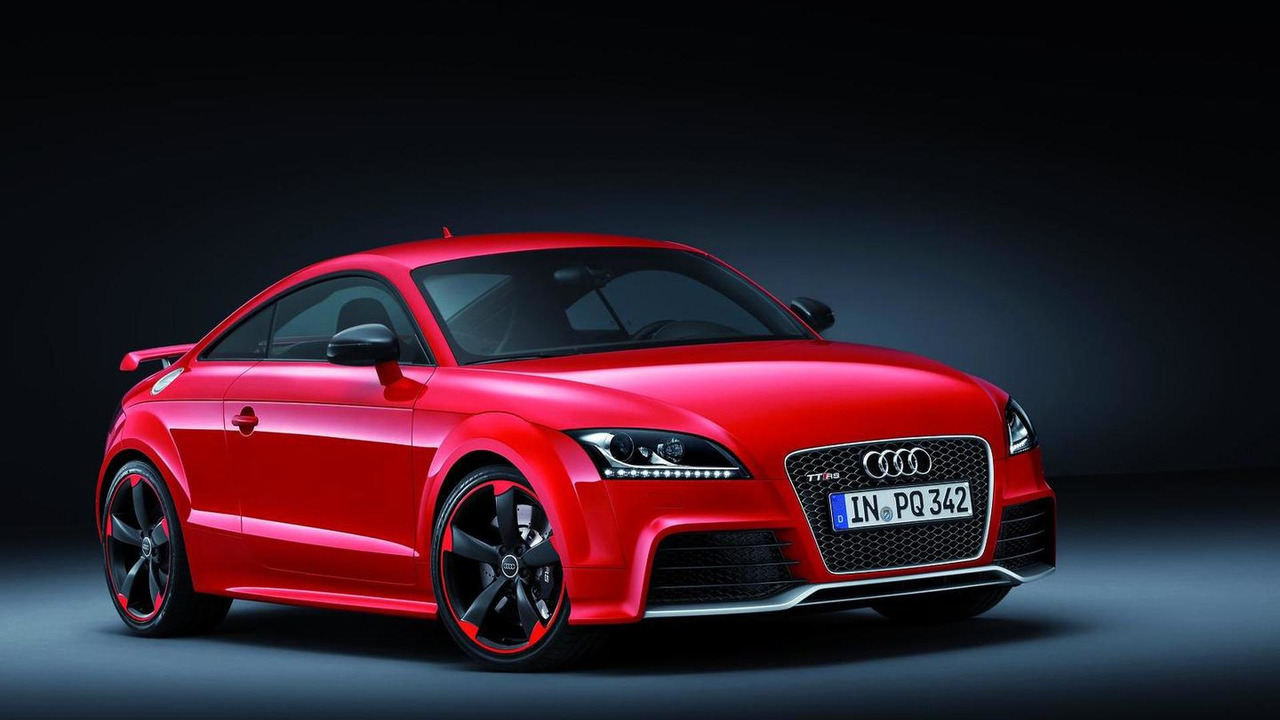 German carmaker Audi tries to make a connection between the 5-cylinder Quattro and the hot new TT RS.

Although many people will disagree, Audi says that the new TT RS has a lot in common with the legendary Audi 90 Quattro. For customers who are interested in buying such a car the racing heritage is very important, which is why the German carmaker tries to make a connection between the 5-cylinder Quattro and the hot new TT RS.

Two of the features that both cars share would have to be the all-wheel drive configuration and the 5-cylinder engine. Michael Ganz who is a Quattro GmbH engineer believes that the engine of the TT RS is a direct descendent of the engine powering the Audi 90 Quattro that was a huge success during the 90s. However, that engine fired no less than 700 hp, which is a lot more than the 360 ponies found in the 2.5-liter of the TT RS.

Regardless if you like the TT RS or not, we've all got to appreciate the importance of the Audi 90 Quattro in rallying.