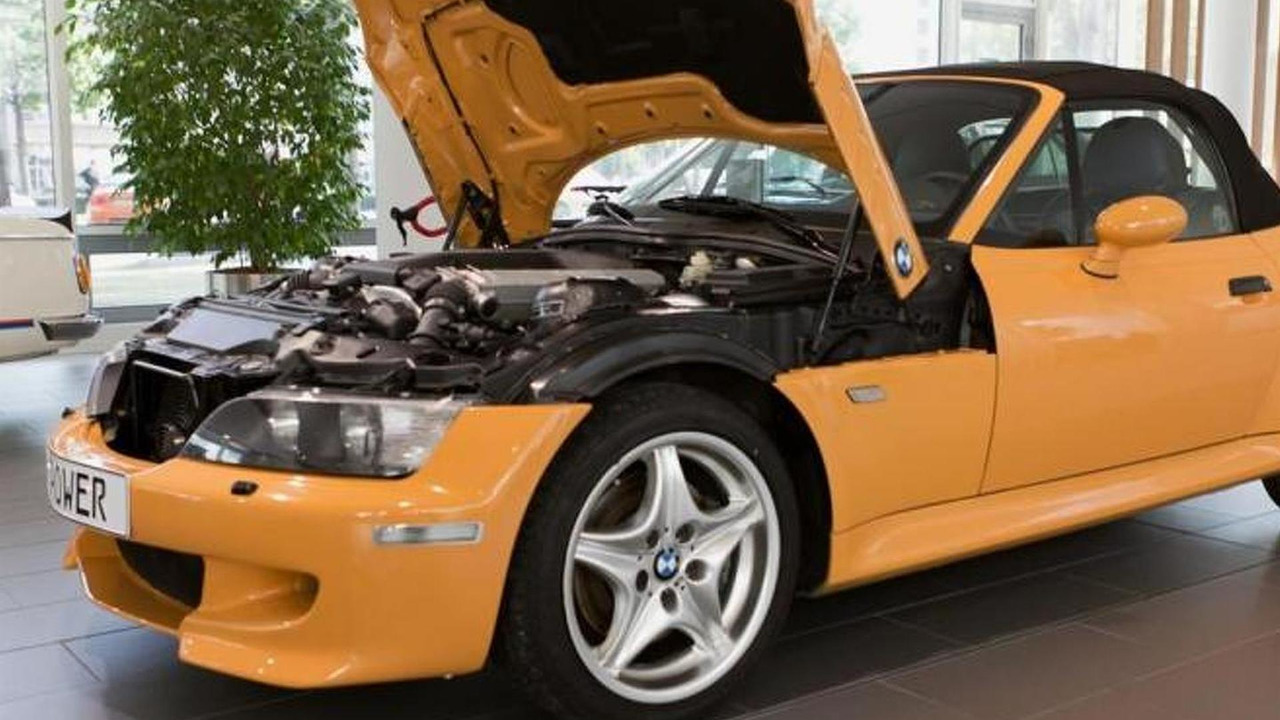 BMW's M division has revealed a one-off version of the Z3 fitted with a V12 engine.

Yesterday in a post on Facebook, BMW's M division shared some juicy photos of a one-off BMW Z3 prototype fitted with a massive V12 engine under the hood. This is just one of the many special cars that the M division has made in the past, such as the M8, E34 M5 Convertible, V16 7-Series Goldfish or the M3 Pickup.

It goes without saying why BMW never launched a production version of this V12-powered Z3 but nevertheless it's nice to know that even a large V12 engine can fit in the small and compact body of a car such as the Z3. Hopefully BMW M will reveal some performance figures of this one-off prototype.