Nissan 370Z successor in the works 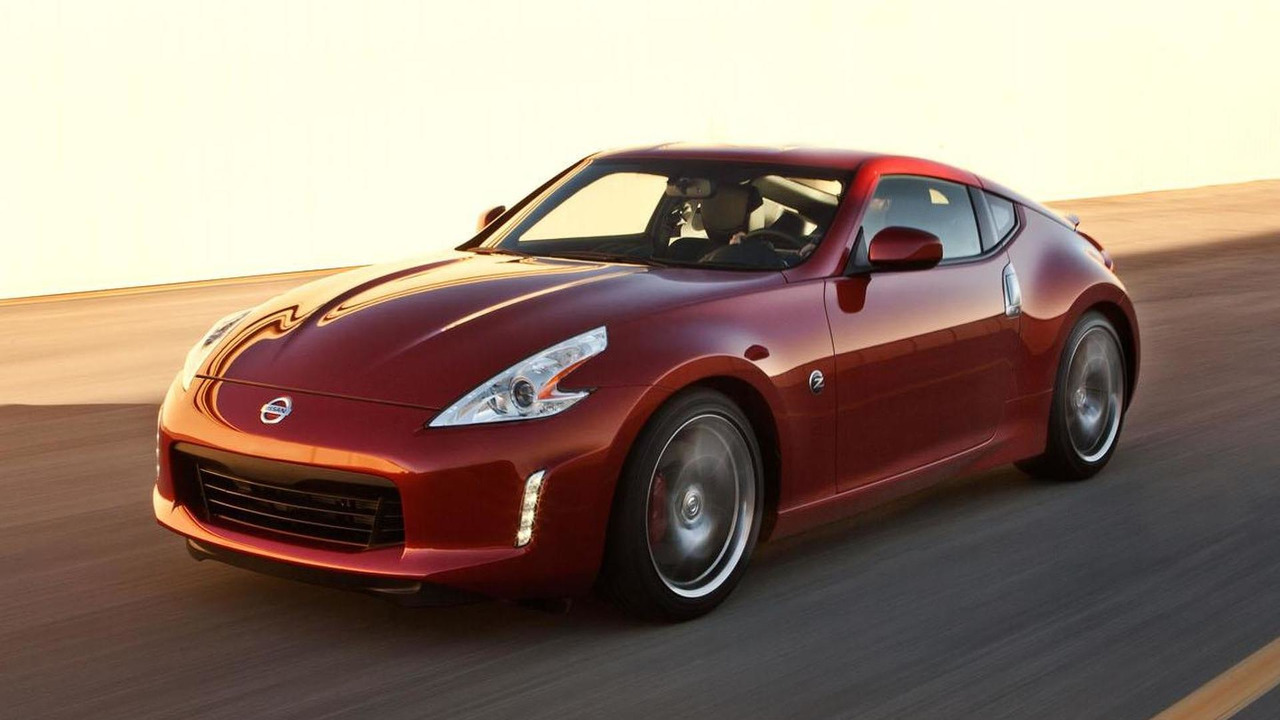 The successor of the Nissan 370Z is tipped to get a more powerful 4-cylinder turbo engine.

The successor of the Nissan 370Z is tipped to get a more powerful 4-cylinder turbo engine and it will also have a lower curb weight compared to the current model. Nissan's new flagship coupe promises to be better to drive since it will be smaller and lighter than the current 370Z, while the company's design boss Shiro Nakamura has said that the upcoming Z-car must be leaner so that it would be more attractive to a wider array of customers.

While the 370Z has a V6 3.7-liter engine, the successor is expected to get a 4-cylinder turbocharged unit that will provide a similar level of performance thanks to the lower weight. We should expect to see a 0-60 mph sprint in approximately 6 seconds, while CO2 emissions will be considerably lower.

Nakamura also mentioned that Nissan has already started working on a concept for the 370Z successor, which is expected to make its first appearance sometime in 2014 at a major car show. Various sources were indicating that Nissan is also working on a successor for the 200SX to tackle the Subaru BRZ, Toyota GT 86 and the Scion FR-S, but taking into account that the new Z-car will be smaller and leaner, a new 200SX probably won't be necessary.