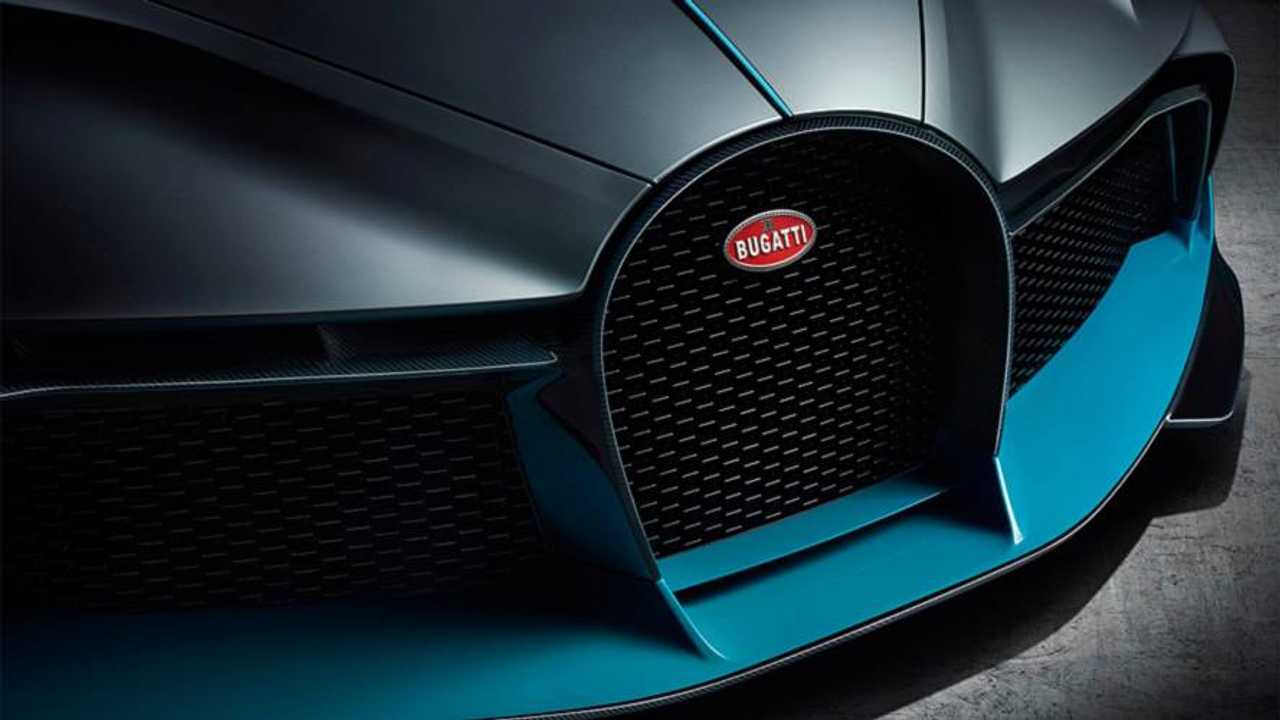 It's reportedly slated for a 2023 release.

Hot on the heels of yesterday’s report about Bugatti’s increasingly likely SUV, a new interesting report has emerged to provide more possible details about what seemed impossible not that long ago. According to British magazine Car, the company from Molsheim has already finished the proposal for a new model and is waiting to get the stamp of approval from the high-ranked execs.

The model in question won’t be an SUV in the traditional sense, with Bugatti seeing this model like a mashup between a sports car and a crossover. The report refers to the model as being a “coupe utility vehicle,” so kind of like a hardcore Urus, but smaller and with only two doors. Speaking of Lamborghini’s “Super SUV” (got to love people in marketing, right?), Car says Bugatti would source the twin-turbo 4.0-liter V8 from the Urus, complete with 641 horsepower. However, the Chiron maker just said a potential not-an-SUV model would not be related to any other Volkswagen Group product.

The Latest Debuts From Bugatti:

In the high-riding Bugatti, the V8 would be part of a hybrid powertrain said to deliver close to 1,000 horsepower or a whopping 359 hp more than the Urus. At the same time, it would be even more powerful than the upcoming 670-hp Porsche Cayenne Turbo S E-Hybrid. To further enhance performance, it is believed the yet-to-be-named Bugatti on stilts will be “much lighter” than the Urus, which tips the scales at a porky 4,850 pounds (2,200 kilograms). As a side note, a race-ready Urus ST-X is coming and it will cut 25 percent of the regular model’s fat.

Another piece of info mentioned in the report that is in direct contradiction with Stephan Winkelmann’s most recent statement has to do with where production would take place. While Bugatti’s boss has said they would have to upgrade the Molsheim factory to make room for the taller model, Car alleges the elite marque might “need to tap the group’s factory network to assemble the model.”

If everything goes according to plan, the Bugatti two-door performance crossover will go into production in 2023. Apparently, 800 examples will be made each year, which sounds like a lot considering the Chiron's entire production run is capped at 500 cars.

The very same year, a Royale electric sedan is due, if a recent report from the same magazine is to be believed.