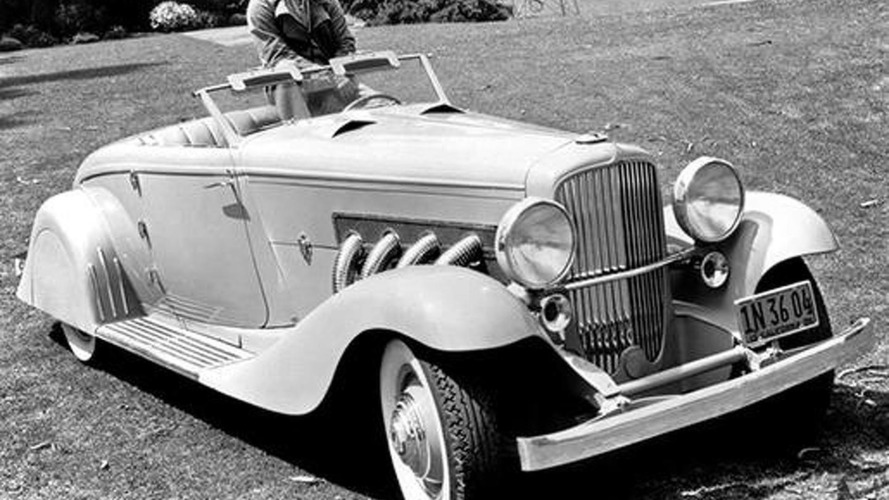 This month at the Pebble Beach Auction there will be four rare and exclusive classic cars up for auction.

On August 18 and 19 at the Pebble Beach Auction there will be four classic cars up for auction, including Clark Gable's 1935 Duesenberg Model JN Convertible Coupe, a 1931 Bentley 4 ½ Litre SC "Blower" Sports 2/3 Seater Boattail, a 1957 Ferrari 250 GT LWB California Spider Prototype and a 1932 Bugatti Type 55 Cabriolet.

The car previously owned by Clark Gable was one of the only 10 JNs built, representing a luxurious evolution of the original model J. This is one of the four cars that were bodied as a convertible coupe, and it also made an appearance in the 1938 movie Merrily We Live.

The Bentley was once owned by E. Ann Klein, an enthusiast Bentley collector that gave this car the name "Green Hornet". It represents one of the 50 Bentley Factory Blowers ever made and it comes with the original green fabric covering. This rare vehicle is expected to fetch anywhere between $8 million - $10 million.

As for the 1957 Ferrari 250 GT LWB, this would have to be the first pre-production California Spider ever produced and it has some exclusive features that never made it to the production version. The car managed to win the 1961 De Diego Trophy in Puerto Rico. The car has an estimate price of $6 million - $8 million.

Last but not least, the 1932 Bugatti Type 55 Cabriolet was once the property of Dr. Jacques Kocher who was a reputable Bugatti owner from Valence, France. The coachwork was done by Billeter & Cartier and it comes with the original body. The car took part in the 1933 Rallye des Alpes, and it is expected to fetch around $5 million - $6.5 million.