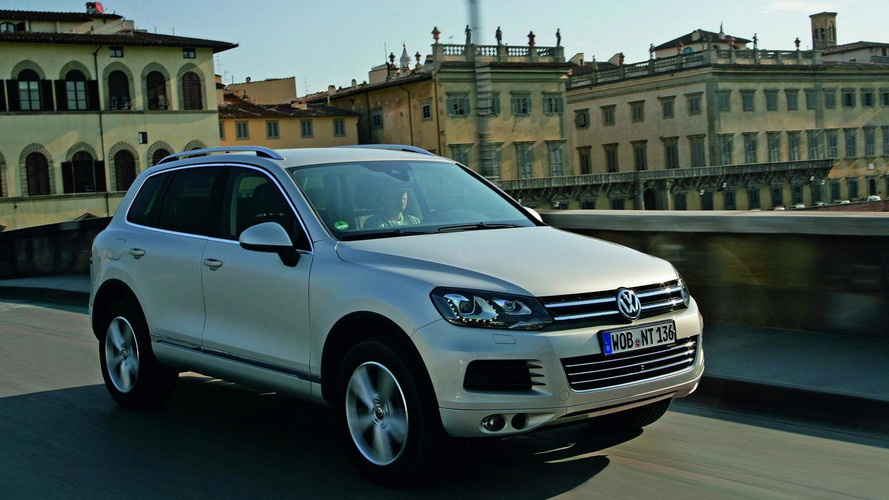 According to a recent report, Volkswagen is considering a BMX X6 challenger called the Touareg CC

The BMW X6 proved crossovers could be successful even if they skimped on capability in the name of fashion. This has spawned a new segment that will soon be flush with entries such as the Audi Q6 and Mercedes MLC.

Now, Autobild is reporting that Volkswagen is "seriously" considering joining the fray with a new model that could be called the Touareg CC. Little is known about the crossover, but it would likely be based on the next-generation model and have coupe-like styling.

The model could be launch as early as 2015, so expect to learn more in the coming months.