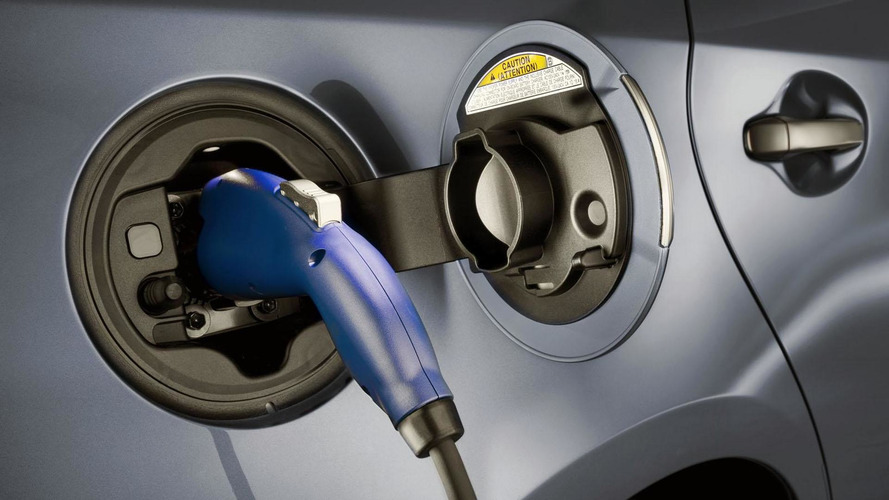 According to a prediction made by Frost & Sullivan, a global consultancy company, the number of EV charging stations will hit 4.1 million by 2017.

Right now there are approximately 10,000 electric car charging stations in the United States available to the public, not taking into account the many private charging stations found in homes and businesses across the country. According to a prediction made by Frost & Sullivan, a global consultancy company, the number of EV charging stations will hit 4.1 million by 2017.

The same study predicts that about 3.5 million of all charging stations are going to be in residential locations, accounting for 87% of all EV charging stations, while the rest of them will be available to the public. The main reason for this would have to be that most EVs are charged during the night while the vehicle is parked at home. This is the ideal time to charge such a car taking into account the specialist electric car charging rates and the long period of inactivity.

1.1 million are going to be level 2, 240-volt EV charging stations. It is important to mention that such a charging station has to be approved by a qualified electrician. The main advantage of a level 2 charging station is that it is capable of providing a considerably quicker recharge, but the costs of installing the station are significantly higher compared to a level 1 station, especially when it is instated in public where additional wiring is necessary.

As for the remaining 82,000 EV stations, these will account for the other 2% charging stations in the United States by 2017. Some of them will be direct current fast charging stations that will be capable of charging the batteries of an electric vehicle in less than half an hour.