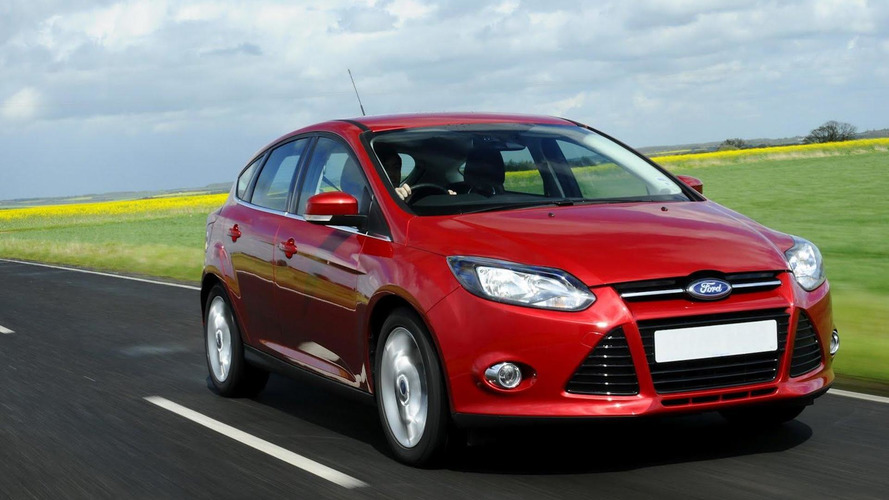 The UK tuner Superchips has managed to squeeze more power from Ford's turbocharged 3-cylinder, 1.0-liter direct-injection EcoBoost engine which is found in  models such as the Focus and the recently introduced B-MAX. As a reminder, in its standard configuration the engine outputs 123 hp (91 kW / 125 PS) and a peak torque of 169 Nm (125 lb.-ft.) or 200 Nm (149 lb.-ft.) with the overboost function activated.

This ECU update for the 1.0-liter EcoBoost engine costs 455 pounds (580 Euros or $713), including VAT. Superchips said that this upgrade is applicable for all the engines made starting with this year.