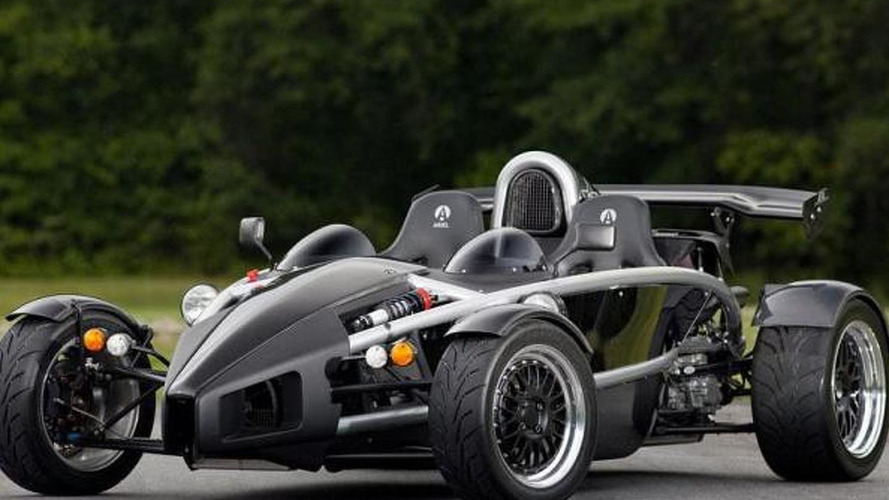 They have managed to squeeze so much power from that engine by installing a turbocharger and a supercharger. DDMWorks has mentioned that the Ariel Atom 700 has a power-to-weight ratio of 2.07 pounds / hp, taking into account that the car weighs just 1,450 pounds (657 kg).

Besides the modifications brought to the engine, the Atom 700 has also received some mechanical improvements, such as the custom exhaust system. DDMWorks recommends that those who want to buy the car should first undergo some special training before taking the vehicle for a ride.

DDMWorks has not revealed the price tag for the Ariel Atom 700, but the regular Ariel Atom 3 starts from $52,480.

For full details, have a look at the press release.