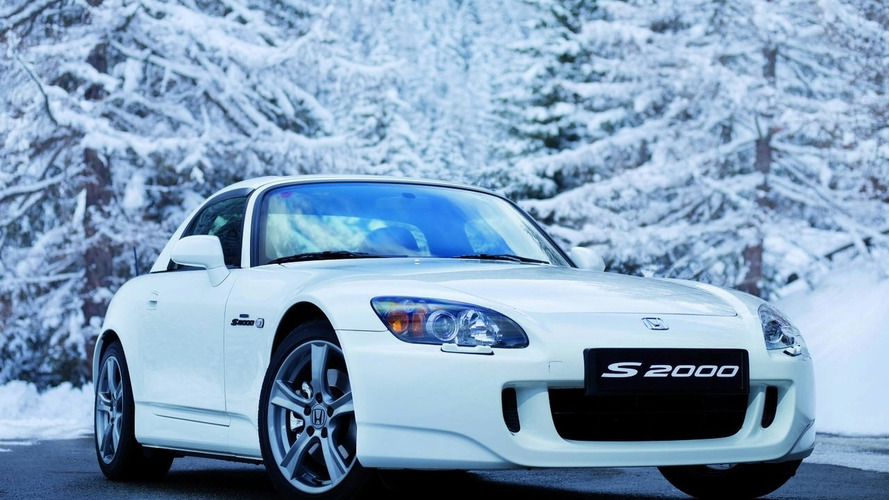 According to a recent report, Honda is considering an S2000 successor to battle the Toyota 86 / Scion BRZ / Scion FR-S.

According to a recent report, Honda is considering an S2000 successor to battle the Toyota 86 / Scion BRZ / Scion FR-S.

Automotive News says American product planners are lobbying for the model, but their Japanese counterparts don't think it's a priority. That's discouraging, but the company still has several new models in the pipeline.

Following harsh reviews, Honda will unveil an updated Civic this fall. The car's styling will likely carryover, but there should be a significantly improved interior.

A year later, Honda will introduce a new Crosstour. It was recently previewed by a concept and will be heavily influenced by the Accord.

On a happier note, a new Pilot and Ridgeline are expected in 2014. They will be based on the Odyssey and feature less blocky styling.

Lastly in 2015, a redesigned Insight and a Fit-based crossover will debut.