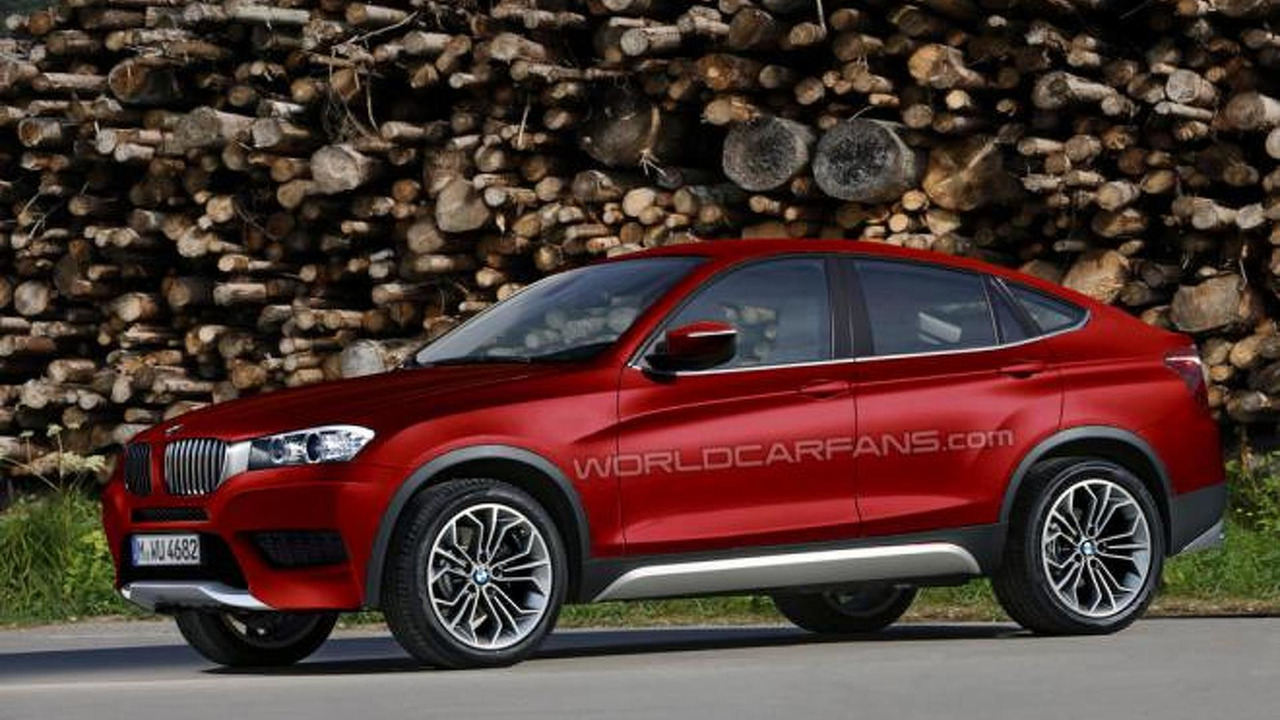 According to the informant, the model will be an "M3 on stilts" and tackle the Porsche Macan Turbo. Styling will be heavily influenced by the X3 and X6, but the model is said to be 40mm shorter than its larger sibling. We can also expect an aggressive body kit and an optional carbon fiber reinforced plastic roof.

Power will reportedly be provided by a six-cylinder engine that will debut in the next-generation M3. Scott declined to give performance specifications, but previous reports have indicated the engine could develop approximately 450 PS (331 kW / 444 bhp). It will reportedly be connected to an M-DCT transmission and an all-wheel drive system.

Since the crossover wears the M badge, we can also expect a sport-tuned suspension, an electro-mechanical power steering system and a torque-vectoring rear axle.

Thanks for the tip Kris!