New Chrysler Pacifica To Be Announced Within Two Months? 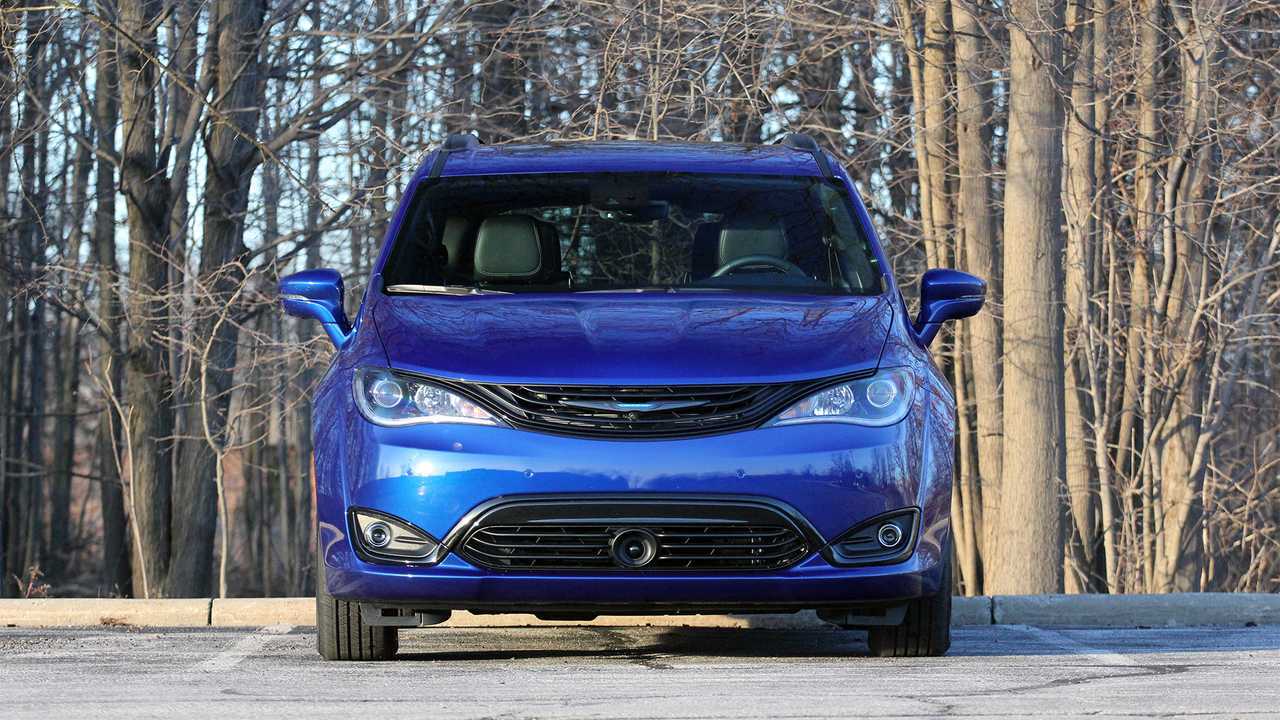 Maybe it will get an AWD option?

An interesting report from early March this year claimed Chrysler is developing an all-wheel-drive variant of its Pacifica minivan. While nothing official has been released since then, it is believed the Pacifica AWD will become available in the United States and Canada in the months before the year’s end. And, according to a new publication by AllPar.com, it could arrive as a brand new generation of the people-mover.

That’s definitely surprising information given the Pacifica is far from being an old model. It was launched for the 2017 model year and is currently the second best-selling minivan in America after the Dodge Grand Caravan. More details “should be coming in the next month or two,” according to the online publication.

More About The Future Of The Pacifica:

Our educated guess is that Chrysler is developing a new plug-in hybrid powertrain providing an all-wheel drive that is not just an updated version of the Pacifica’s current system but something made from scratch. Another option would be a switch to an entirely new architecture, also allowing for an AWD powerplant.

According to data from industry sources, obtained by Automotive News, production of the Pacifica AWD should start in Q2 of 2020. This timeframe matches the launch of a potential new generation Pacifica – if Chrysler shows the minivan before the end of 2019, it’s logical to put it on the assembly line in three to six months after that.

A report from more than a year ago suggested FCA could also launch an SUV based on the platform of the Pacifica. We haven’t heard anything since the initial rumors, but back in January 2018, former FCA CEO, Sergio Marchionne, said "the platform is ready, and the plant can take it” so the automaker can “probably get it up and running in 18 months.”