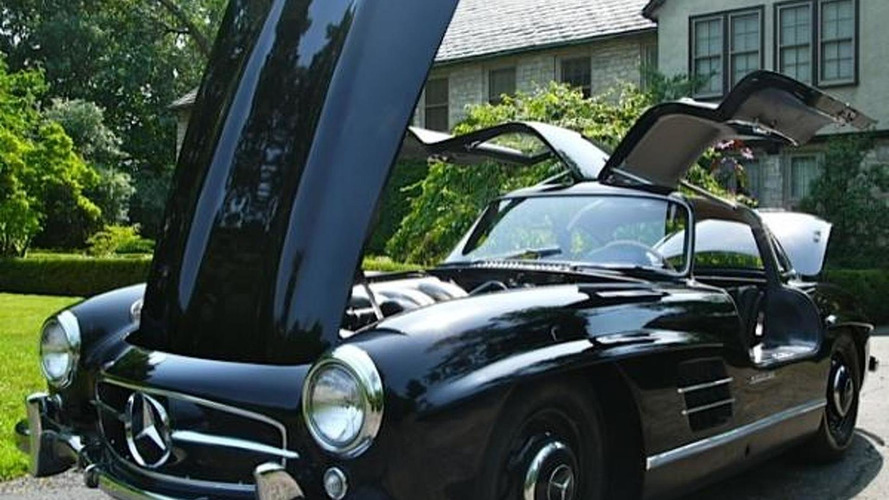 With $850,000 in the pocket there are a lot of brand new cars to buy, but probably none of them is as special as this pre-production Mercedes-Benz 300SL Gullwing from 1954.

With $850,000 in the pocket there are a lot of brand new cars to buy, but few of them are as special as this pre-production 1954 Mercedes-Benz 300SL Gullwing. The car is in a mint condition although it has been driven for 73,771 miles. There is only minimal wear or corrosion, while inside and out it looks excellent.

According to Barnfinds, this vehicle might actually be the display car that the German automaker brought to the 1955 edition of the Detroit Motor Show. It is important to mention that the car is powered by a rare NSL engine which is hard to find in a steel-body SL. Mercedes-Benz only built 50 pre-production units of the 300SL and all of them were hand-built. The owner of this rare care says that it has a few unique details, like the gooseneck shift lever, a concave tri-star on the grille, as well as lower gear ratios for a quicker acceleration.

What most potential buyers are interested in hearing is that the vehicle has been in storage for the last three decades, while the engine was completely rebuilt 7,000 miles ago. This 300SL was unfortunately repainted from white to black at the beginning of the 80s. The seller of this rare pre-production Gullwing has also said that RM Auctions estimated that his car should fetch no less than $1 million if listed on auction.

At the time of writing, no bid had been placed on the eBay auction for this rare and exclusive 300SL Gullwing.