Ram 1500 Beats Chevy Silverado In Sales So Far This Year 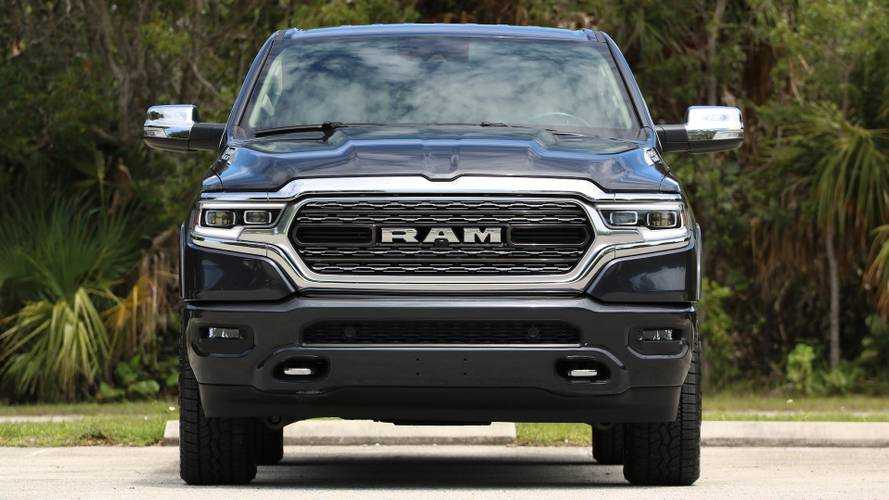 The F-Series is still way ahead of all competitors.

Ford’s F-Series of pickups has been the best-selling automotive nameplate in the United States for decades. Sales numbers for the first quarter of this year show nothing has changed with the F-Series still comfortably dominating America’s market with 214,611 deliveries. However, there’s something interesting happening in the truck segment where the Chevrolet Silverado is no longer the number two best-selling model.

With 114,313 units delivered through the first three months of the year, the Silverado is not only way behind the segment leader F-150 but is also now selling fewer numbers than the Ram 1500. FCA’s new pickup registers an increase in demand of 15 percent to 120,026 units. That’s a surprise given the fact that Ram’s truck usually places a distant third behind the Ford and the Chevy. The GMC Sierra takes the fourth place with 40,546 units shifted from January to end of March this year.

The Truck Battles Are Heating Up:

There are a few things we need to clarify here though. First, Ram reports sales of the new 2019 1500 combined with the 1500 Classic which is basically the previous generation of the truck that’s still on sale. Also, if you do the Silverado plus Sierra math, General Motors is still selling more trucks than Ram but is nowhere close to Ford’s best-seller. And, last but not least, the demand pattern has been definitely negative for the Silverado through the first three months of the year compared to 2018 with almost flat sales for the F-Series and a huge boost in Ram’s deliveries.

In general, U.S. sales of new vehicles dropped 3.2 percent through Q1 of 2019 with only Honda, Hyundai-Kia, Volkswagen Group, and Subaru registering an increase in March. Meanwhile, sales at FCA were down by 7.3 percent last month, while General Motors had an 8.3-percent decrease during the same period. Ford’s March results show a 5.2-percent drop in deliveries.