Lotus gives up on their five year plan - report 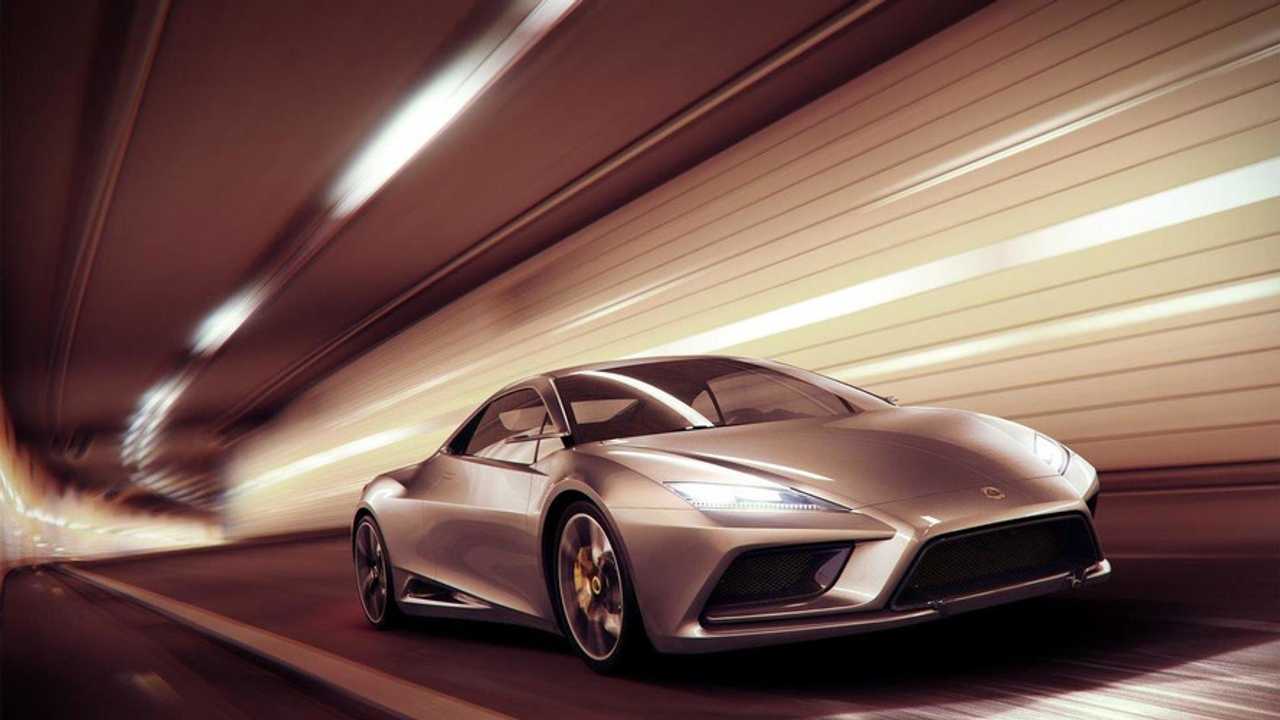 Lotus has reportedly given up on their five year plan which was supposed to see the automaker launching six new models.

At the 2010 Paris Motor Show, Lotus announced plans to launch six new models including the Esprit, Elite, Elan and Eterne.

Since then, Lotus' parent company was bought by DRB-Hicom and CEO Dany Bahar was fired for misconduct. This has caused a lot of speculation about the company's future, but it appears DRB-Hicom is committed to the automaker because they have reportedly sent a new business plan to Lotus' main creditors.

Details are limited, but sources are saying the plan is "much more realistic" than Bahar's plan which was deemed "basically unworkable." This likely means that several of the proposed models will be getting the axe. The Esprit will likely survive, but it may not feature a Lotus-designed engine due to cost issues.

Gallery: Lotus gives up on their five year plan - report