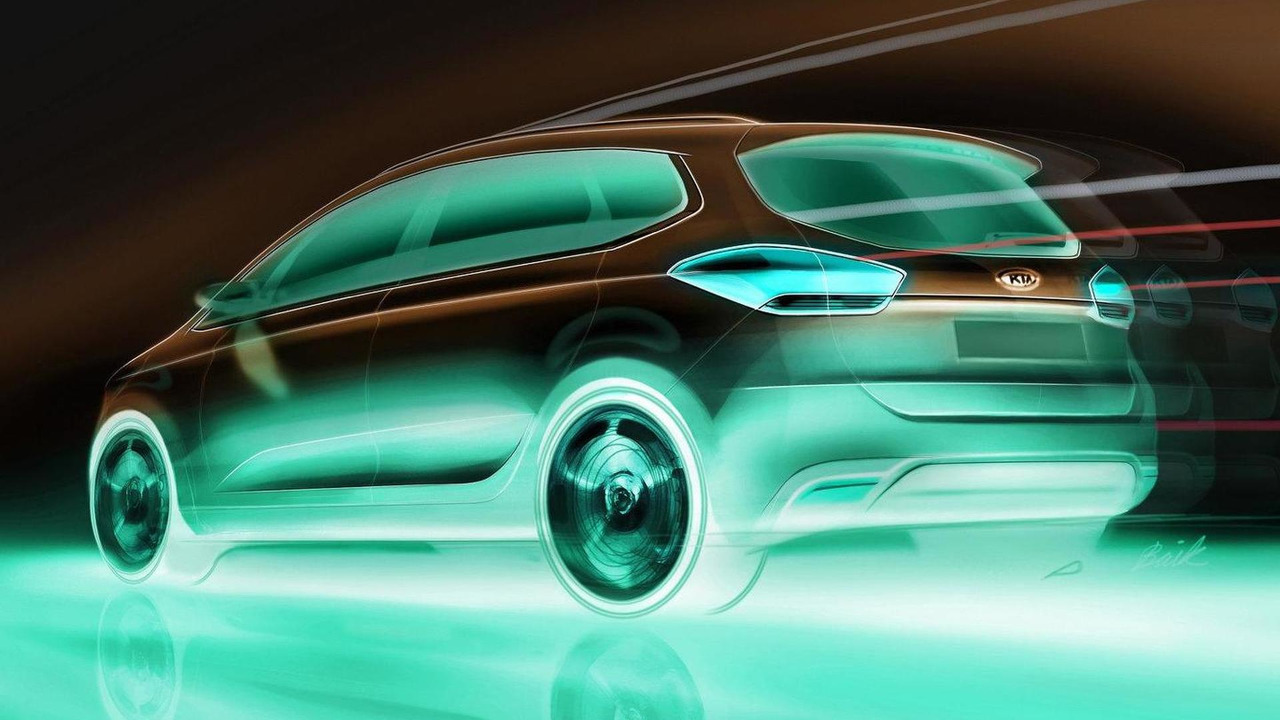 Kia has released preview sketches of the all-new Rondo (aka Carens in other markets) compact MPV.

Kia has released preview sketches of the all-new Rondo (aka Carens in other markets) compact MPV. The third-generation vehicle will have its world premiere at the Paris Motor Show on September 27.

Compared to it generic looking predecessor, which has been on the market since 2006, the new Rondo looks significantly improved as it incorporates the Kia family design language. It sports a sleek, cab-forward design plus a lower roofline, longer wheelbase, larger wheels and a chrome beltline as an accent.

Despite the sportier demeanor, Kia says the main design priority was spacious practicality which was conceived around the theme ‘dynamic space'. That sounds quite vague but we expect some clever seating arrangements for 5- and 7-seat layouts to be presented.