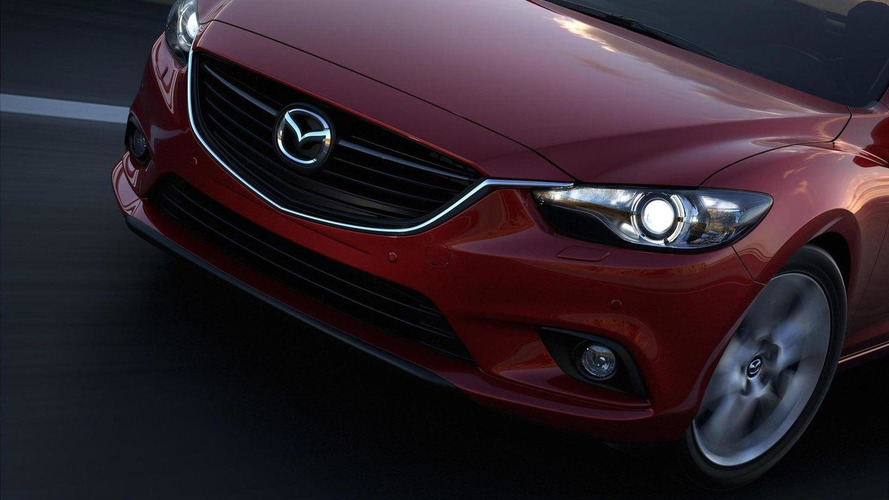 Prominently described as Mazda's flagship model, the all-new Mazda6 is the second model in Mazda's new generation of products to incorporate both SKYACTIV technologies and the new Kodo ‘Soul of Motion' design language. It will also be the first Mazda equipped with the company's new brake energy regeneration, i-ELOOP.

The 2014 Mazda6 will have its world premiere at the Moscow Motor Show on August 29. The model on display will be in Russian-specification equipped with a direct-injection SKYACTIV-G 2.0-liter gasoline engine and six-speed SKYACTIV-Drive automatic transmission.