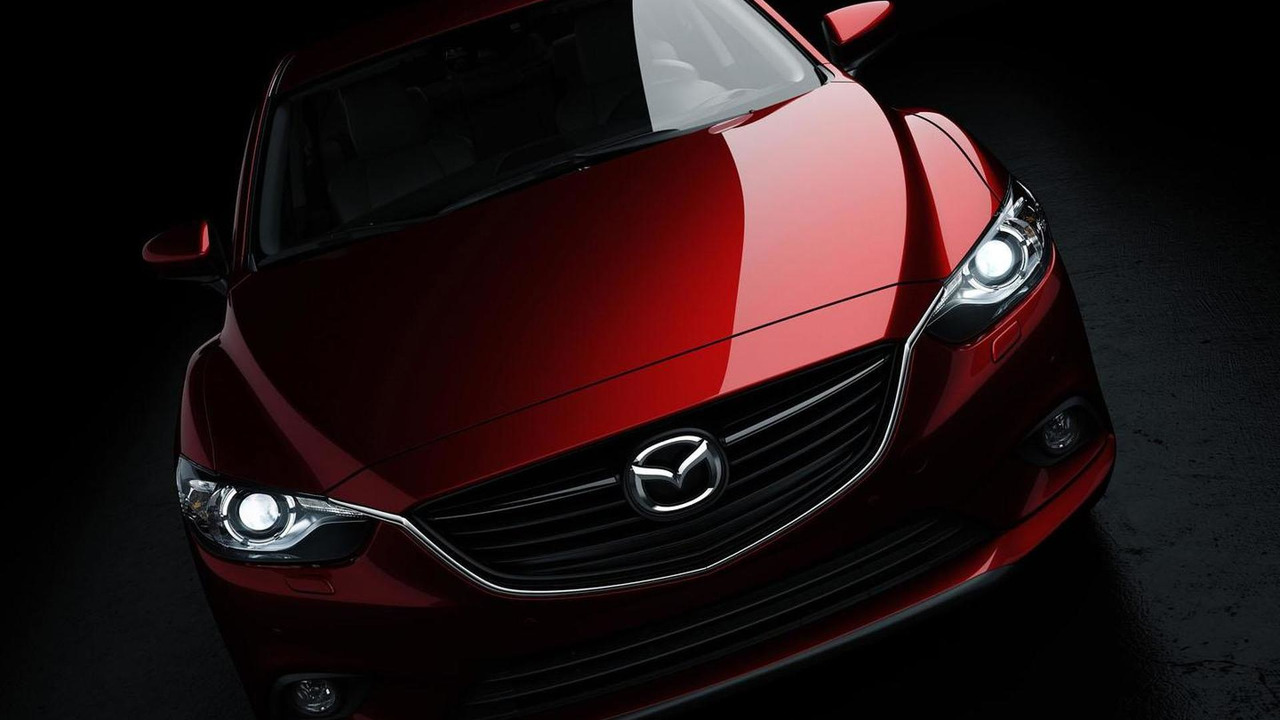 After a barrage of teaser videos, Mazda has quietly released the first official image of the 2014 Mazda6.

After a barrage of teaser videos, Mazda has quietly released the first image of the 2014 Mazda6.

The company declined to give details, but the car features a Kodo design that is heavily influenced by the Takeri concept. Notable highlights include a prominent grille, bulging fenders and distinctive headlights. While some of the styling cues have been diluted, the production model remains pretty faithful to the Takeri and doesn't look as busy.

As we have previously reported, the Mazda6 will be unveiled at the Paris Motor Show and feature a variety of SKYACTIV technologies. It will be launched early next year.