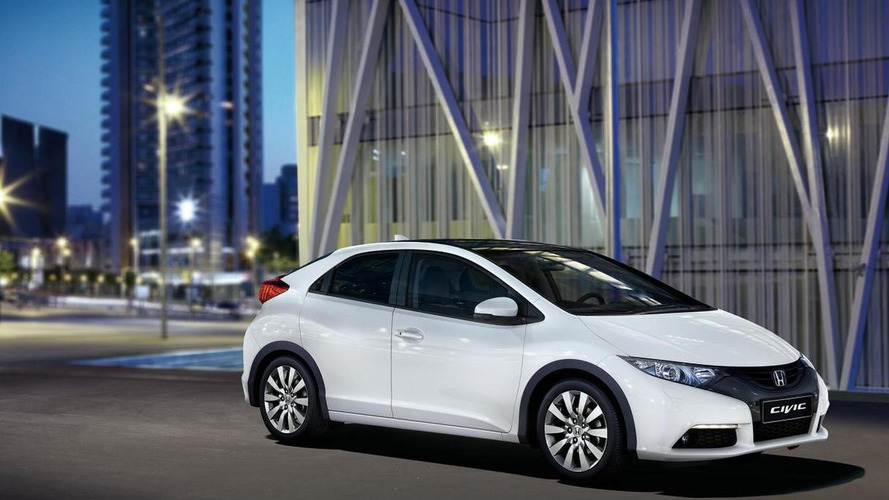 Honda has reportedly approved production of a new Civic Type-R. It could be officially announced at the Paris Motor Show.

Honda has reportedly approved production of a new Civic Type-R.

Autocar says the model will be announced at the Paris Motor Show and a concept could debut at the 2013 Geneva Motor Show. A production model will follow shortly thereafter, probably within a year.

As we have previously reported, Honda's general manager of research and design has said the car will feature "special bumpers, wheels, spoilers and seats." We can also expect a retuned suspension for improved handling.