BMW M6 Gran Coupe spied up close ahead of 2013 debut 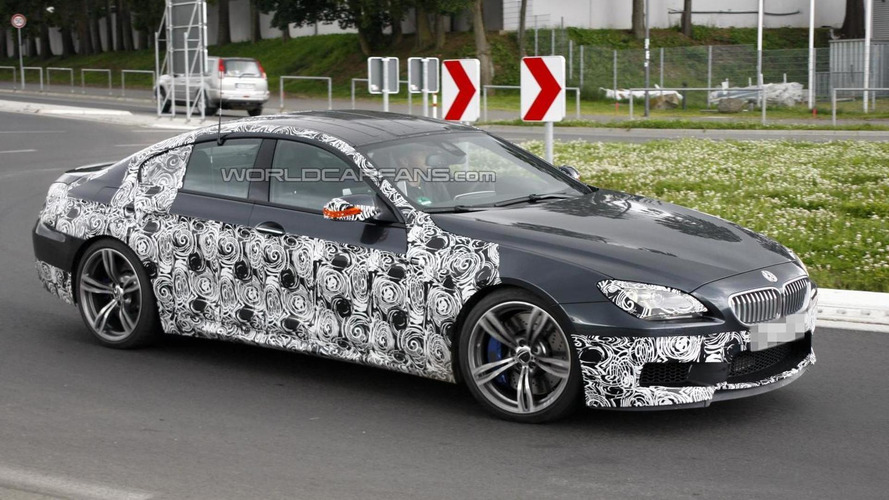 A prototype for the upcoming BMW M6 Gran Coupe has once again flaunted its posterior for the enjoyment of our paparazzi and here are the photos to prove it.

A prototype for the upcoming BMW M6 Gran Coupe has once again flaunted its posterior for the enjoyment of our paparazzi. The model has kept a low profile for the past couple of months but we can now see testing continues ahead of its debut.

Unfortunately, a glitzy unveiling event is going to have to wait. German officials have confirmed the M6 Gran Coupe will hit the motor show circuit in 2013 without specifying the exact debut location. The same officials also confirmed the model will arrive in US dealerships, calming fears among potential American consumers who could miss out on yet another top ranging model.

Don't expect too many surprises in the styling department. We expect to see a more aggressive version of the 6-series Gran Coupe with upgrades including flared fenders, larger air intakes and unique wheels as well as the signature quad exhaust pipe layout.

Pricing should start at around $120,000 when the first examples arrive in the showrooms.