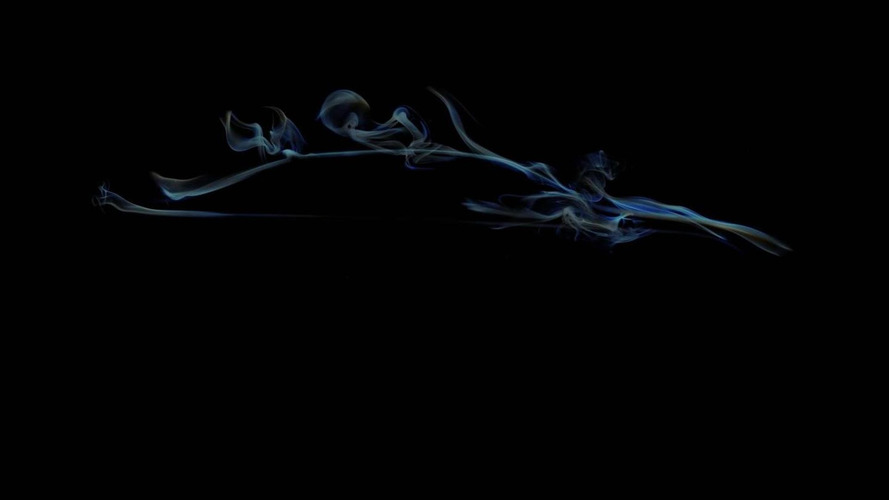 Lexus has chosen the increasingly popular method of a Facebook teaser for the start of its 2013 LS reveal.

Lexus has chosen the increasingly popular method of a Facebook teaser for the start of its 2013 LS reveal.

The image shows the outline of a large saloon car in smoke trails, so there’s not a great deal of detail in the image but we can see that the LS will have a strongly defined shoulder line and a similar silhouette to the current model.

There has been one other teaser of the new model showing the grille and headlights which seem to follow the trend set by the new GS. A large 6-pointed ‘pinched’ chrome grille dominates the front end along with sharply styled headlights.

We can expect the 2013 LS to have a similar engine lineup to the current model with the LS460 getting a 4.6 litre V8 with around 380 bhp and the choice of front- or all-wheel-drive. Sitting at the top of the range will be the 600h Hybrid model with its 5.0 litre, 435 bhp V8 mated to electric motors.