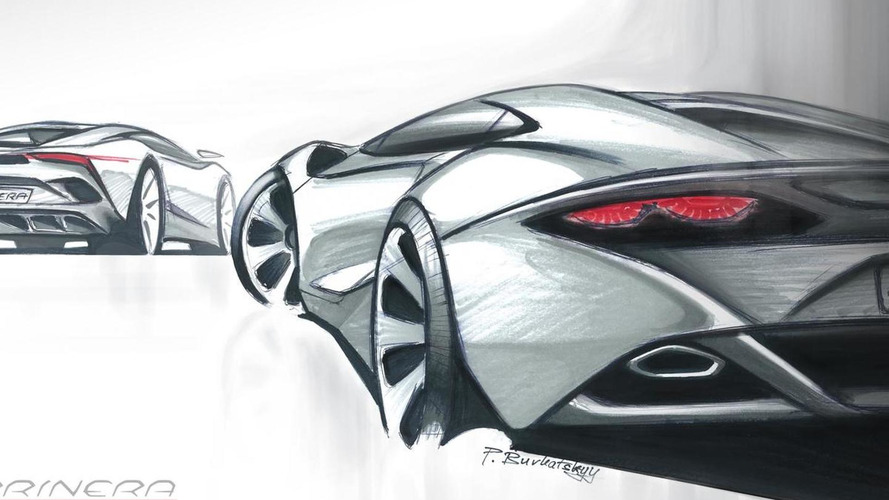 Arrinera Automotive has released sketches of their production supercar will look like. See the images inside

When Arrinera introduced their supercar concept in 2010, it was criticized for borrowing too many cues from the Lamborghini playbook. This eventually led to speculation that the car was little more than a Lamborghini El Toro replica, something the company has vehemently denied.

Now, Arrinera has released sketches of what the production model could look like. There are several options on the table and the final design is slated to be unveiled later this year.