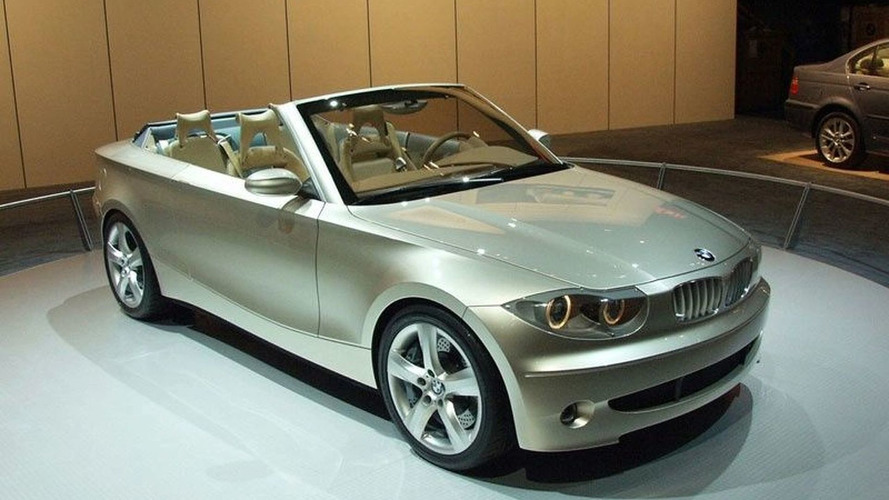 Conjecture and speculation is running rampant around WCF on the news that BMW will introduce a new concept at the 40th Tokyo Motor Show.

Conjecture and speculation is running rampant around WCF on the news that BMW will introduce a new concept derived from the 1-series at the 40th Tokyo Motor Show.  According to Automotive News, BMW plans to show off the new car during their 11:30 a.m. press conference in Tokyo on October 24.

Our first thought was that BMW would show off a design for the X1 SUV crossover.  That guess was ruled out by the last line of the article:

"But a BMW spokesperson denied it would be the X1 small SUV."

A convertible based on the 1-series is a distinct possibility.  So too is a 1-series hot hatch.

Odds are some more details will come out in the next ten days, but until then we would love to hear your guesses as to what this new concept could be.  Fill out a comment and let us know what you think!