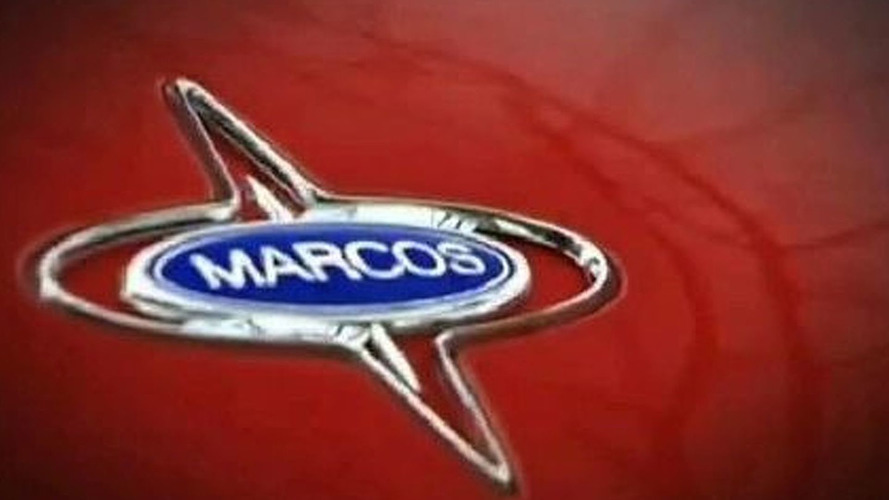 Marcos Engineering, maker of the Marcos TSO, will be closing their doors for good. The British sports car maker will dissolve, as they have found no way to become profitable.

Just over five years ago, British car manufacturer Marcos was purchased out of bankruptcy by an optimistic entrpreneur who had a lifelong dream of building sports cars.  Tony Stelliga's dream has come to an end.

Marcos Engineering has announced they will be closing their doors and going out of business.

Just a few years ago, Marcos was receiving rave reviews from the likes of Top Gear, evo magazine, and Motoringweek.  The company was readying two new vehicles for production, and began extensive preparations for bringing their cars to the States.

Stelliga, a Canadian entrepreneur who once described the Marcos TSO as the "British Corvette", was understandably disappointed by the company's failure. “Regrettably, despite the extraordinary efforts of our employees, suppliers and dealers, we simply could not attain a profit point, reduce our cost base or raise the necessary capital to sustain the business”, he said in a press release.

Founded in 1959 by two engineers, Jem Marsh doubled as a race car driver, and Frank Costin had previously worked on fighter planes.  After the company went out of business in 1970, Marcos was revived in 1976 by Marsh only to find itself in bankruptcy court in 2000.

Now, employees at Marcos will begin tying up loose ends before the company sells off its assets and pays out remaining shareholders and creditors.

"My sincerest gratitude goes out to everyone that worked relentlessly to revive the great British sports car company one more time," Stelliga said.