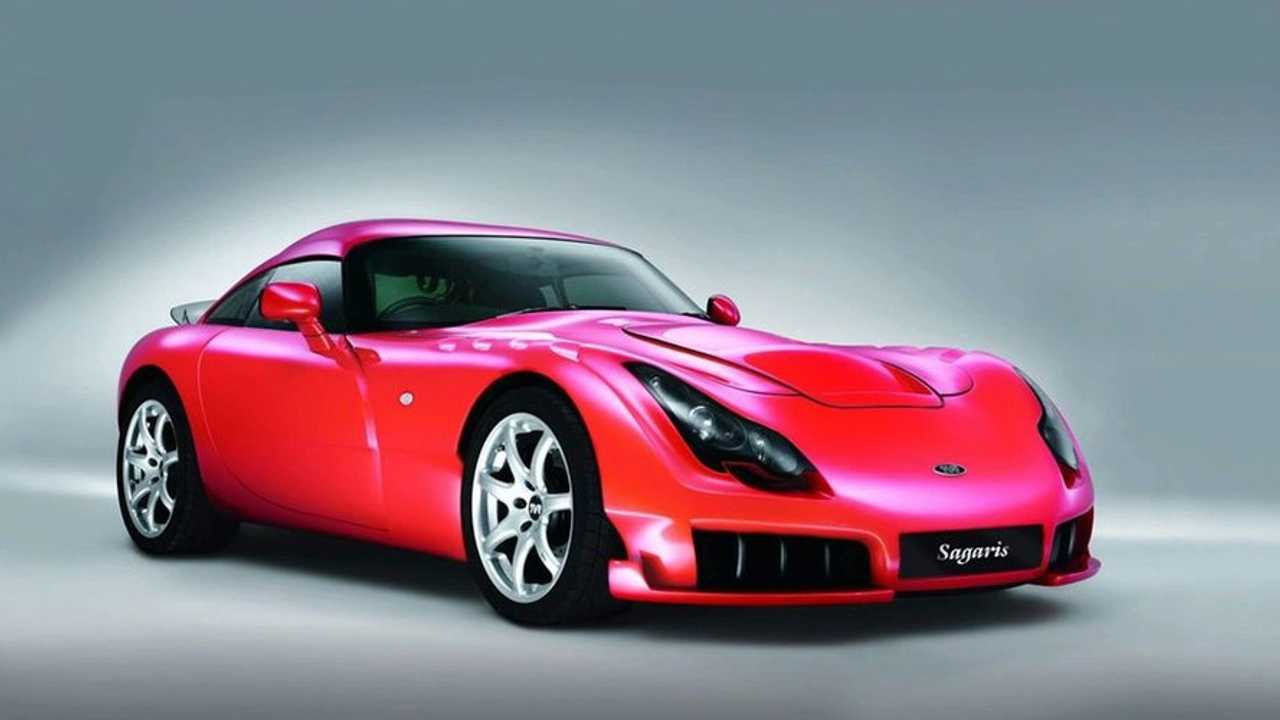 While TVR have given up car production, the name will live on in Smolensky's new venture which aims to build portable wind turbines.