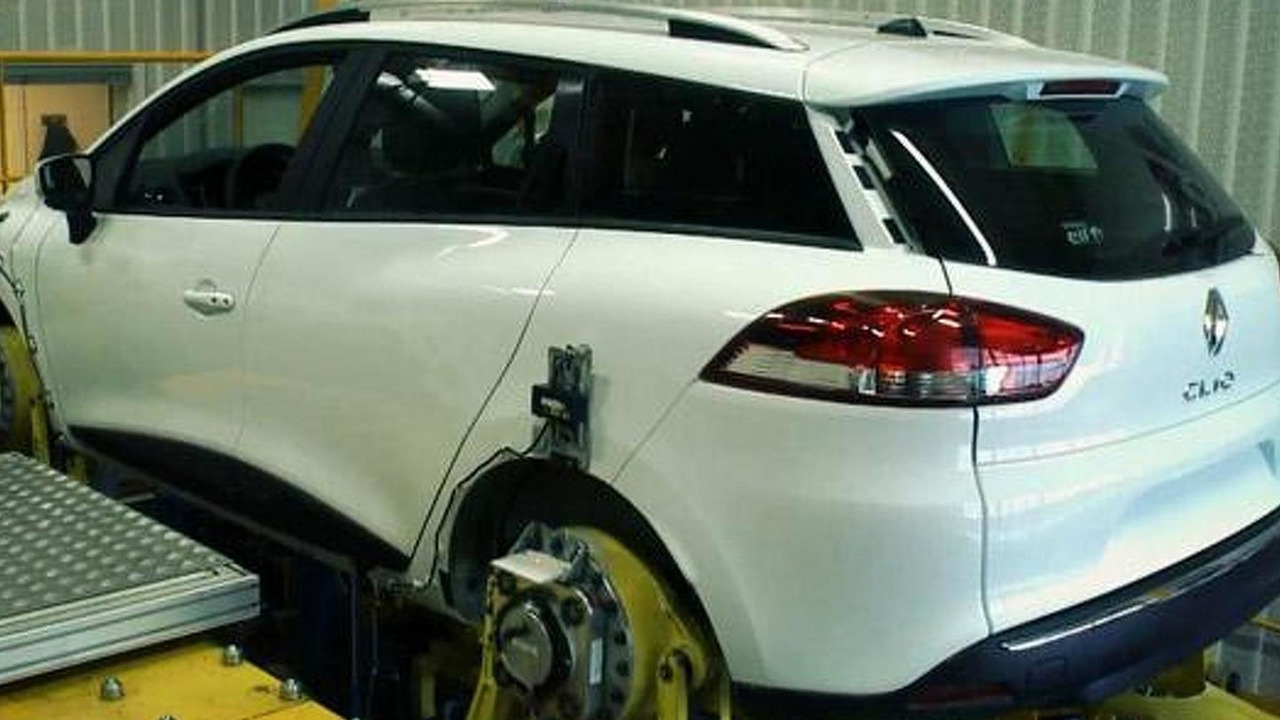 Its hard to decipher whether it was deliberate marketing tactic or not, but the publicity has been gained nonetheless.

A video released by Renault that was meant to only showcase the new Clio hatch has turned out to be the source of the first image showing the Clio Sports Tourer. Its hard to decipher whether it was deliberate marketing tactic or not, but the publicity has been gained nonetheless.

The estate version feature the same rear passenger doors as the five door hatchback that feature hidden handles while the extended roof line allows for an extra window panel on each side of the vehicle. The rear fascia boasts similar but much larger taillights and the boot lid extends down to the lower bumper.

Under the hood we would expect a similar engine line-up to the three- and five-door hatchback variants. This would include a 900cc three-cylinder Energy TCe 90 unit as well as a new 1.5-liter four-cylinder Energy dCi 90 unit.

You can read more about the new generation Clio in our official article here, or alternatively check through the attached images for a quick design refresher.