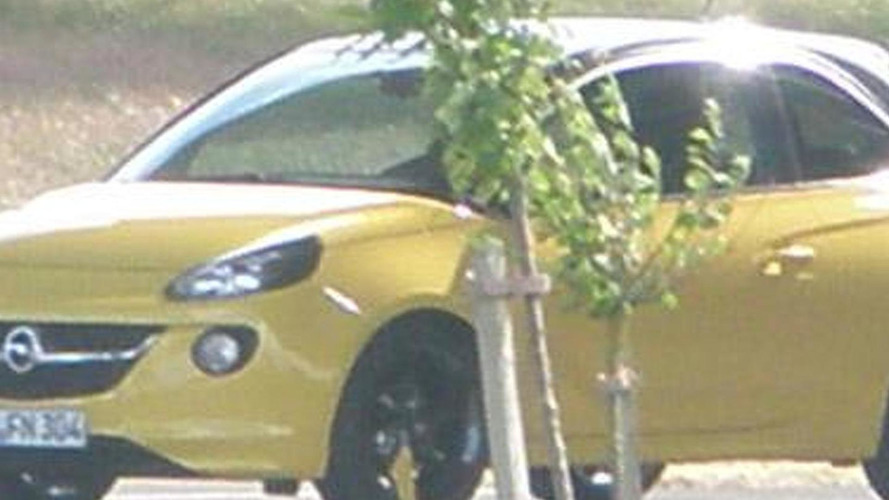 The 2013 Opel Adam has been spied undisguised during a photo shoot. See the photos inside

The 2013 Opel Adam has been spied undisguised during a photo shoot.

Looking unlike anything else in the Opel lineup, the city car has a unique front fascia with sweptback headlights, large fog lights and a prominent grille. There's also a truncated rear window and a contrasting roof.

As we have previously reported, the Adam will ride on a shortened version of the next-generation Corsa platform. It will go on sale early next year and be available in three different "moods" called Jam, Glam and Slam. Engine options remain a mystery, but speculation suggests there will be a variety of three- and four-cylinder powerplants.

Check out the source for additional photos