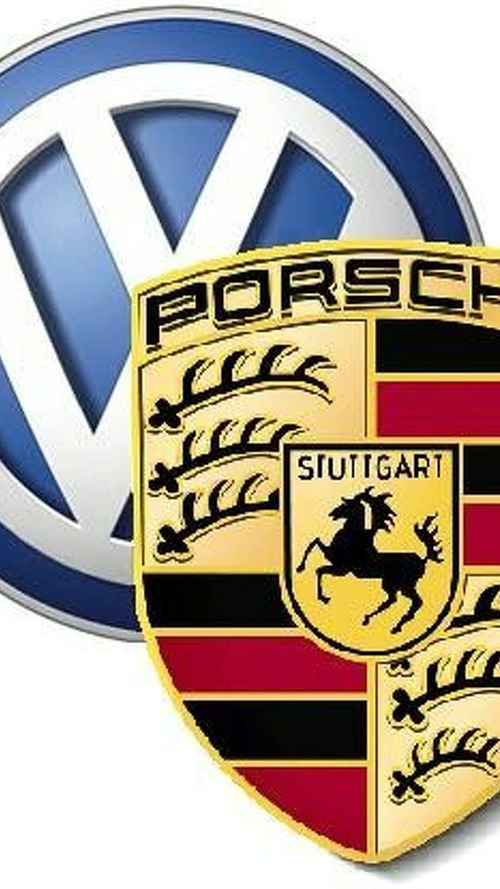 Corporate takeover of Wolfsburg-based Volkswagen by Stuttgart-based Porsche may be imminent.

German automaker Porsche is one court ruling away from wresting control of Volkswagen.  Porsche, already a 31% owner of the Wolfsburg-based manufacturer, is looking to take a majority-stake in ownership should the European Court of Justice rule the "Volkswagen law" illegal in an October 23 hearing.

The Volkswagen law, put in place after the second World War, prevents any one person or company from snapping up more than 20% of the Volkswagen's voting rights.  This unusual law also gives both the German government, and the government of the state of Lower Saxony a seat apiece on Volkswagen's supervisory board.

Volkswagen, the fourth-largest motor manufacturer, has seen its share price grow significantly since Porsche began acquiring the stock.  VW subsidiaries include Audi, Lamborghini, Bugatti, Bentley, Skoda, and SEAT.  Should the European Court of Justice invalidate the Volkswagen law, the cost of a Porsche takeover will rise because of the price increase.

Despite Volkswagen's disapproval of a change in the so-called Volkswagen law, Porsche has raised €8.6 billion to move on VW if the law is repealed.  Already Porsche spent €5 billion in acquiring 31% of Volkswagen.  That investment is now valued at over €16 billion.

Dr. Wendelin Wiedeking, a former production engineer at Porsche, has been their CEO since the early 90s.  Since Wiedeking tookover, Porsche's share price has increased 60 times over.  Wiedeking is credited with creating Porsche's VW takeover attempt.