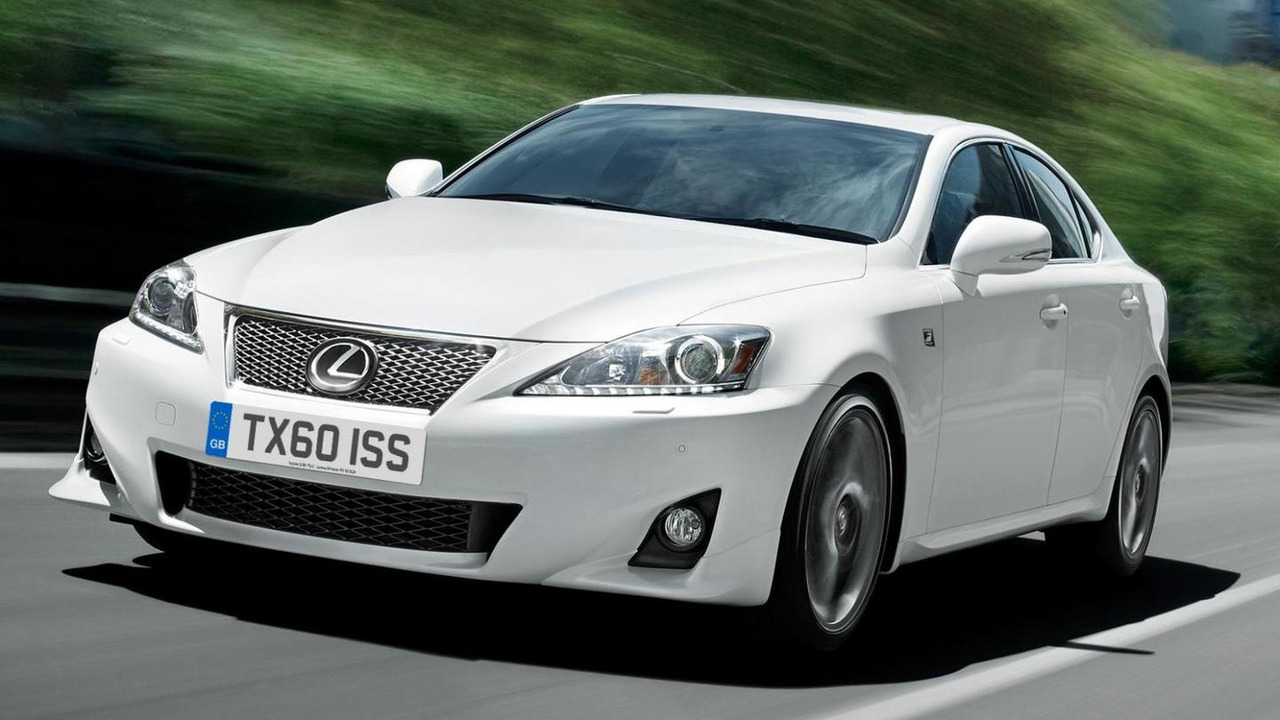 The Lexus IS hasn't garnered a lot of attention, so the company is preparing to make the next-generation model a real standout.

The Lexus IS hasn't garnered a lot of attention, so the company is preparing to make the next-generation model a real standout.

According to Drive, the 2014 IS will have an aggressive stance with a sleeker profile and a "radical iteration" of the company's spindle grille. We can also expect improved handling and an upgraded interior.

Power will reportedly be provided by a variety of four- and six-cylinder engines. We can also expect a hybrid variant and a high-performance IS F.

Previous reports have indicated the model could ride on a same platform that underpins the Toyota 86 and Subaru BRZ, but nothing is official as of yet. Regardless, the IS could be offered in several body styles including a coupe, convertible and wagon.