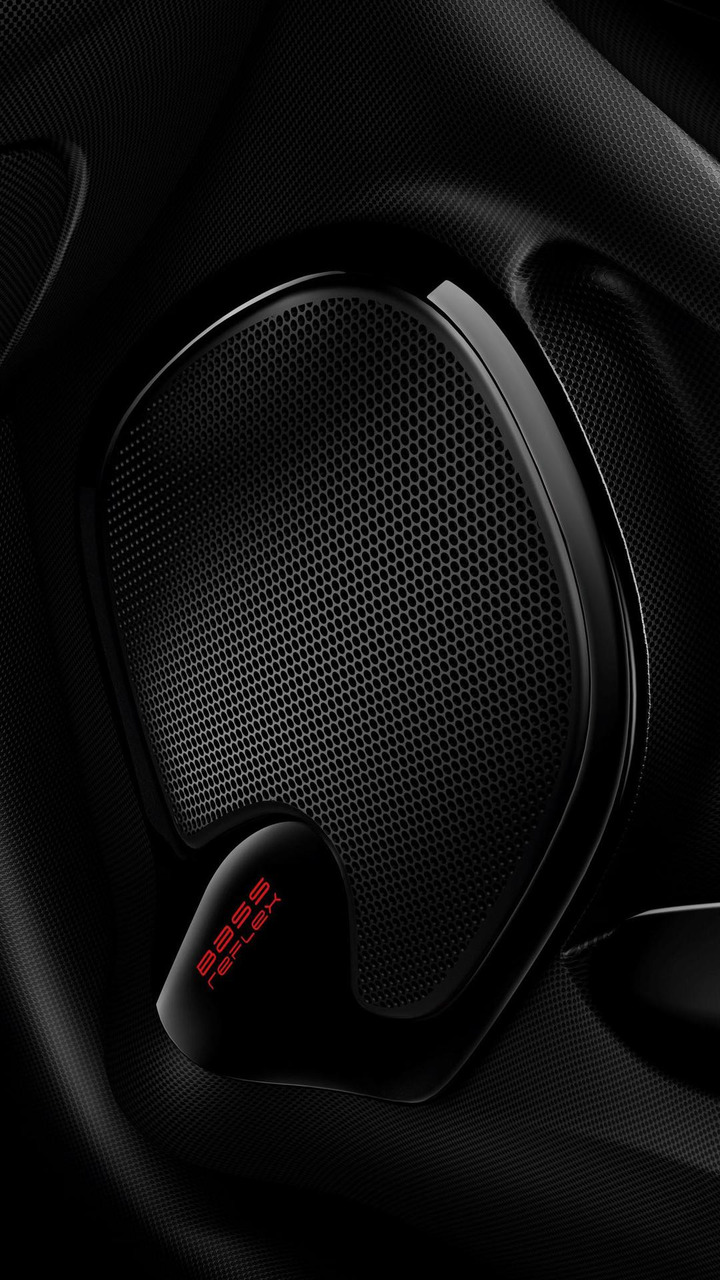 Renault has released the first details about the 2013 Clio, ahead of its debut at the Paris Motor Show.

Renault has released the first details about the 2013 Clio, ahead of its debut at the Paris Motor Show.

Most notability, the car can be equipped with an optional R-Link infotainment system which features a seven-inch touchscreen display with TomTom navigation, internet connectivity and access to the world's first automotive app store. Speaking of the latter, one of the apps - called Renault R-Sound Effect - can "simulate six different engine sound profiles, each with a specific, attractive signature and perfectly synchronized with driving parameters such as speed and acceleration."

If that sounds a little too advanced, the familiar Media Nav system is also available. It has a seven-inch touchscreen display with GPS navigation and Bluetooth/AUX/USB connectivity.

All Clios will also be offered with an optional Bass Reflex system which promises to deliver more powerful bass frequencies and less distortion.