SRT lineup to include a Barracuda and a small roadster? 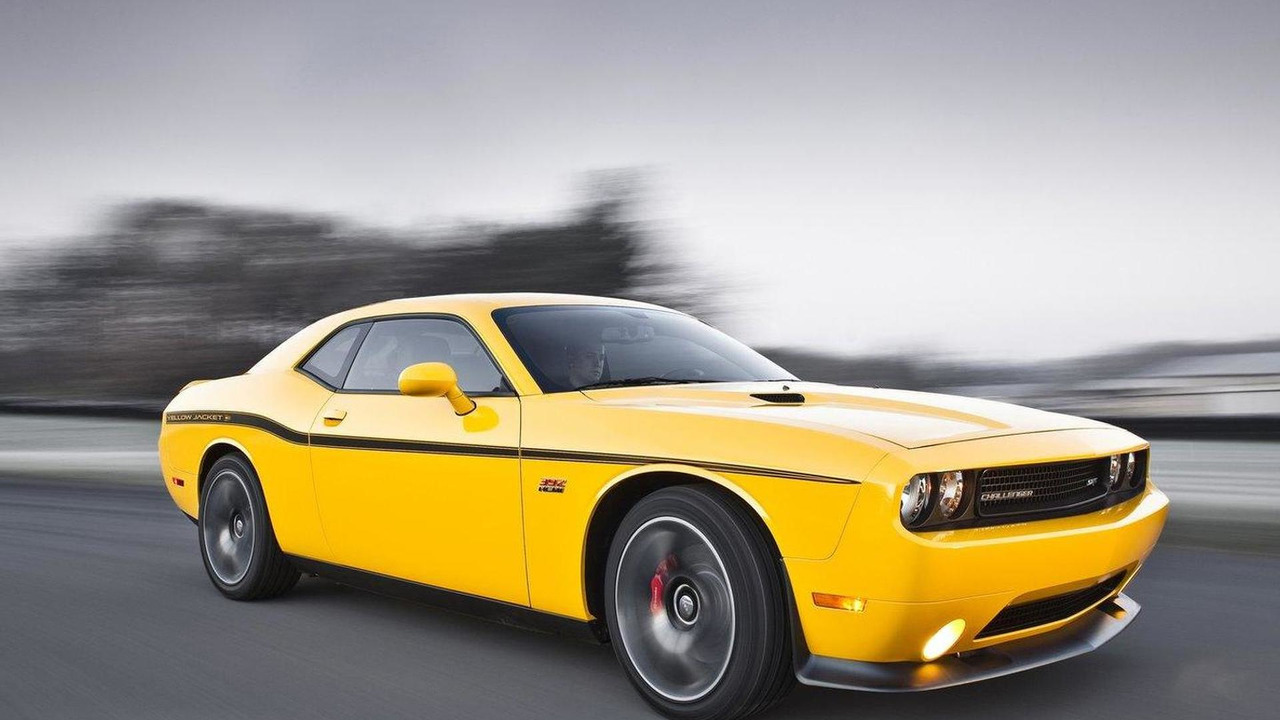 The SRT lineup is being to take shape as a new report is indicating the brand will offer two models besides the Viper.

The SRT lineup is beginning to take shape as a new report is indicating the brand will offer two models besides the Viper.

First up, we can expect an SRT Barracuda to be introduced by 2015. It will eventually replace the Dodge Challenger and is slated to ride on a shortened version of the LY platform that underpins the Chrysler 300 and Dodge Charger. Dubbed the LA architecture, the platform is also expected underpin an Alfa Romeo 159 successor and, possibly, a larger Alfa Romeo flagship.

Further down the road, we can expect a third model but it remains unclear what it will be. Early speculation centers around a small roadster or a Dodge Ram SRT10 successor. However, there are problems with both ideas. The roadster seems unlikely because it compete with an upcoming Alfa Romeo model that will be based on the next-generation Mazda MX-5. As for the truck, it would likely be an off-road model in the same vein as the Ford F-150 Raptor and be sold under the Ram brand.