Lamborghini future product lineup could include a four-door Aventador - report 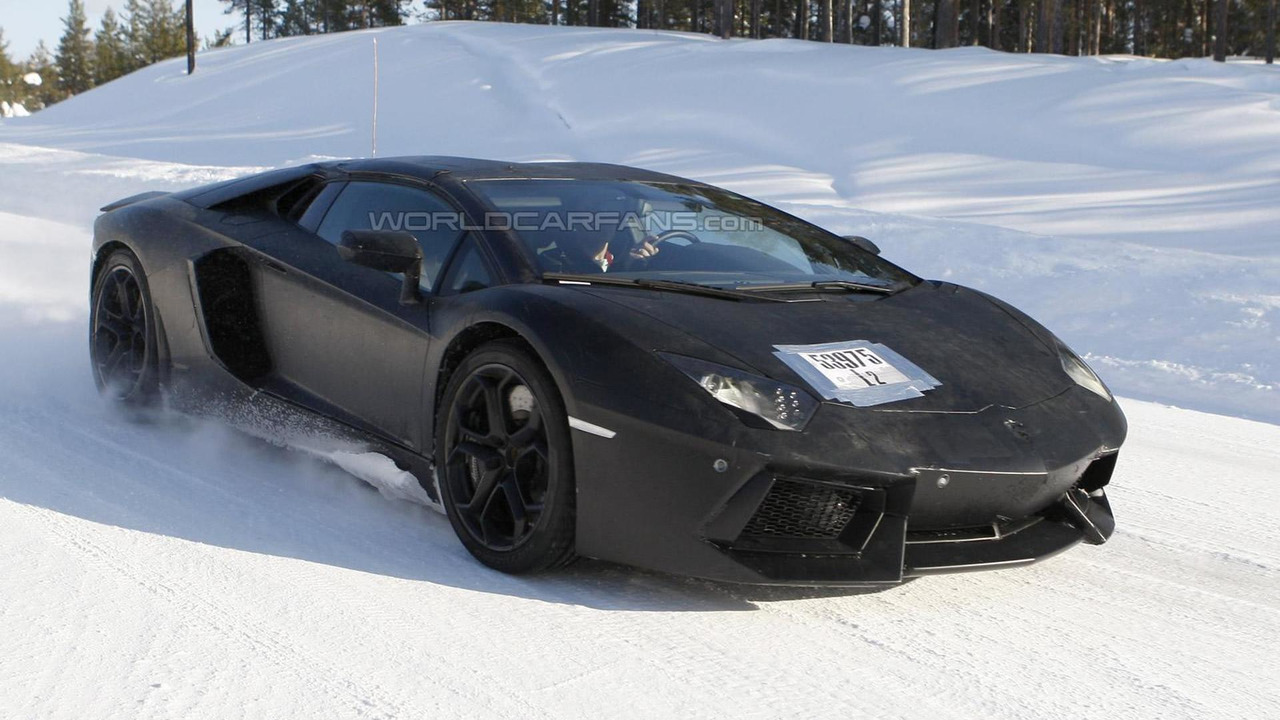 Lamborghini's future product lineup is coming into focus and it looks like we could be in store for a few surprises.

Lamborghini's future product lineup is coming into focus and it looks like we could be in store for a few surprises.

Things will reportedly kick off later this year when a facelifted Gallardo is introduced at the Paris Motor Show. It will feature minor changes in an effort to boost the car's appeal until a successor debuts at the 2013 Frankfurt Motor Show. Speaking of which, the next-generation model is expected to ride on the MSS platform and weigh 66 lbs (30 kg) less than its predecessor. There's no word on how much power it will have, but Automobile Magazine says it will accelerate from 0-100 km/h in 3.4 seconds and have a top speed of 326 km/h (203 mph).

Early next year, the highly-anticipated Aventador roadster will be unveiled at the North American International Auto Show in Detroit. Boasting a 6.5-liter V12 engine with 700 PS (515 kW / 690 hp) and 690 Nm (509 lb-ft) of torque, the roadster will likely be equipped with a removable carbon fiber roof.

A few months later, the company will introduce an Aventador GT concept at the Geneva Motor Show. It will reportedly feature an extended wheelbase and two suicide rear doors that open to reveal a couple of small seats. A production model is a possibility, but nothing is official as of yet.