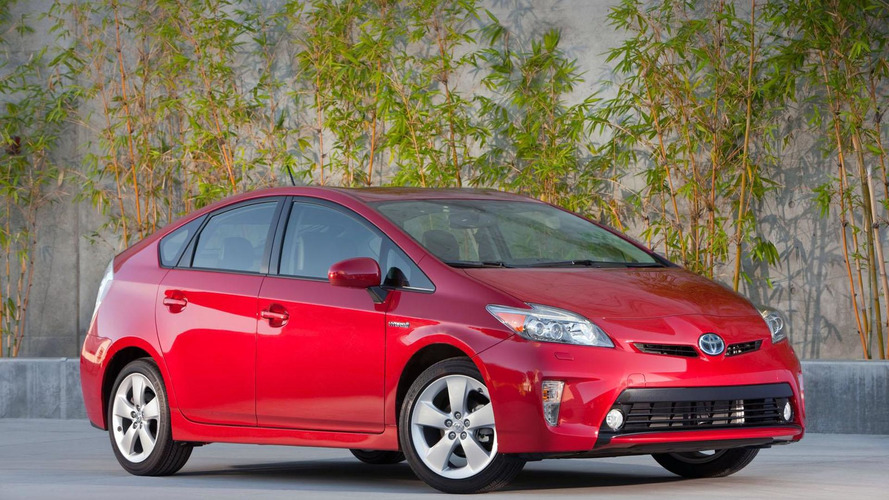 New details are starting to emerge about the four-generation Prius which is expected to be launched in 2015.

The Toyota Prius started its life as an ugly little hybrid, but that quickly changed with the introduction of the second- and third-generation model. Now, new details are starting to emerge about the fourth-generation model which is expected to be launched in 2015.

According to Inside Line, the car will feature lightweight materials, improved aerodynamic styling and specially-designed tires that have an extremely low-rolling resistance. The tires are seen as critical, since engineers have identified them as a key area where fuel efficiency gains can be made.

It remains unclear how much can be done to boost the car's mechanical efficiency, but the current model is rated at 51 mpg city / 48 mpg (US).