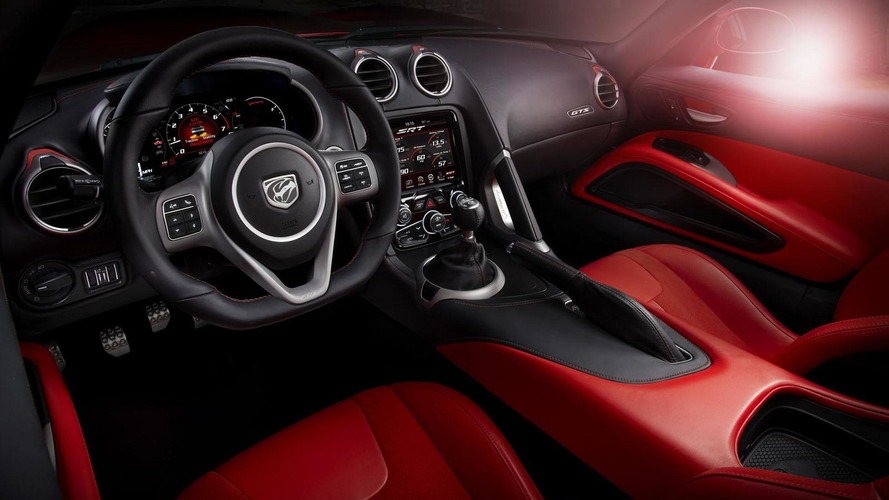 The proceeds will benefit the Austin Hatcher Foundation for Pediatric Cancer which supports children and families who are affected by childhood cancer. According to SRT Operations Director Beth Paretta, "We're really excited that the first 2013 SRT Viper went for $300,000, with the entire sum going straight to charity. We couldn't be happier to raise money for such an important cause."

As we have previously reported, the SRT Viper features an 8.4-liter V10 engine that produces approximately 640 hp (477 kW / 649 PS) and 600 lb-ft (814 Nm) of torque. It is connected to a six-speed manual transmission which sends power to the rear wheels via a limited-slip differential.