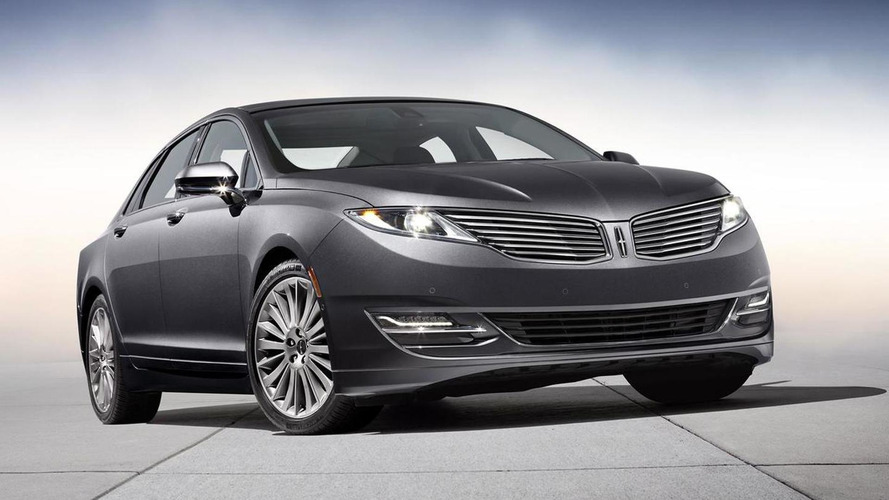 According to a recent report, Lincoln is eyeing the rear-wheel drive platform that will underpin the 2015 Ford Mustang.

Car and Driver is reporting that Lincoln is eyeing the rear-wheel drive platform that will underpin the 2015 Ford Mustang.

It would reportedly be used on a four-door sedan that would have a MacPherson front / independent rear suspension. It could be offered with an optional all-wheel drive system, but high development costs makes this somewhat unlikely.

It remains unclear how the model would be positioned, but it could be a Cadillac ATS / BMW 3-Series competitor or a larger Cadillac CTS / BMW 5-Series challenger. The company's entries in these segments - the MKZ and MKS - aren't competitive, so a proper rear-wheel drive sedan could spark reviewed interest in the beleaguered brand.