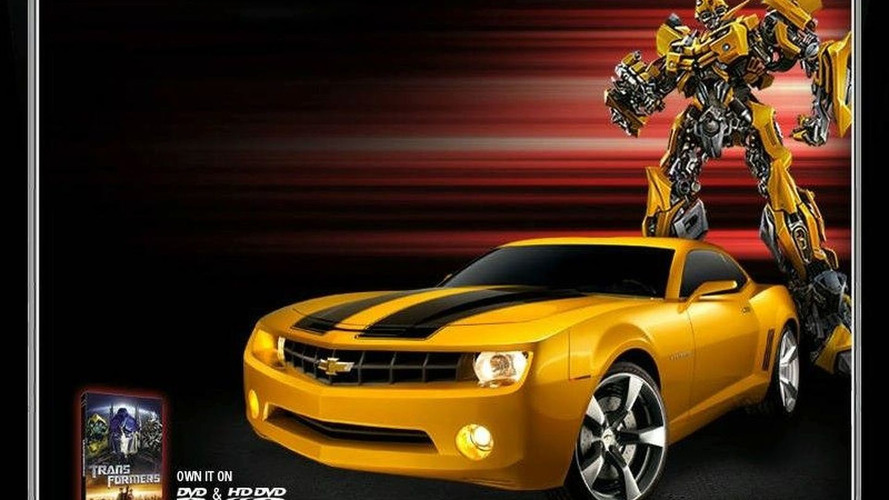 The Transformets movie has been released on DVD a few days ago, reason enough for Paramount Pictures, Dreamworks and GM to give away three Bumblebees.

Win one of three

The Transformers movie has been released on DVD a few days ago in the US, reason enough for Paramount Pictures, Dreamworks, Hasbro and GM to give away three Bumblebees. As you may well know, Bumblebee, the relatively small and underpowered Autobot, used to be a Volkswagen beetle but has the honour in the new movie to be the yellow with black stripes Chevy Camaro.

Only Americans and Canadians (with the exception of Quebec) can enter into the sweepstakes and only if you have no relatives working for GM. The winners can take receipt of their respective Bumblebee sometime in 2009 when the Camaro is launched and be one of a very select few to own this piece of automotive, movie and cult history.

GM, when can we expect an Optimus Prime sweepstake?

Enter the competition after the source link.