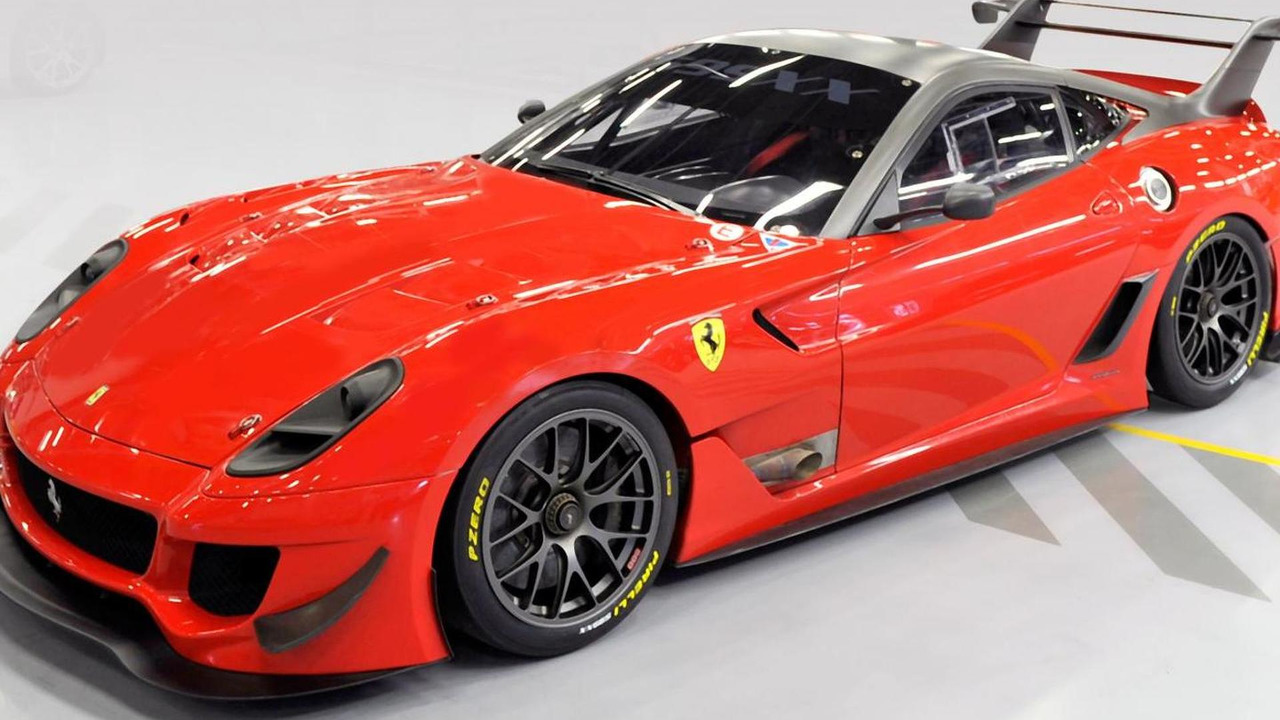 Over the past couple of weeks, Ferrari offered their support for the families devastated by the earthquakes that shook northern Italy by auctioning a number of special items

Over the past couple of weeks, Ferrari offered their support for the families devastated by the earthquakes that shook Northern Italy by auctioning a number of special items. The highlight was a Ferrari 599XX Evo that eventually sold for a final price of over €1.4 million to an unidentified American client.

In addition to being the only privately owned 599XX Evo, since the limited edition is strictly reserved for Ferrari Corse Clienti (race clients) participating in the track-based research and development program, the exclusive 599XX Evo features a special commemorative plaque signed by Chairman Luca di Montezemolo as well as Fernando Alonso and Felipe Massa. The Scuderia drivers will also be on hand when the model is delivered to its owner at the 2012 Italian Grand Prix at Monza.

Additional exclusive items sold during the online action included a nose cone from the F60 F1 race car which sold for €23,000, the engine from the F2008 which went for €80,000 while helmets used by the current Scuderia drivers also went under the hammer.