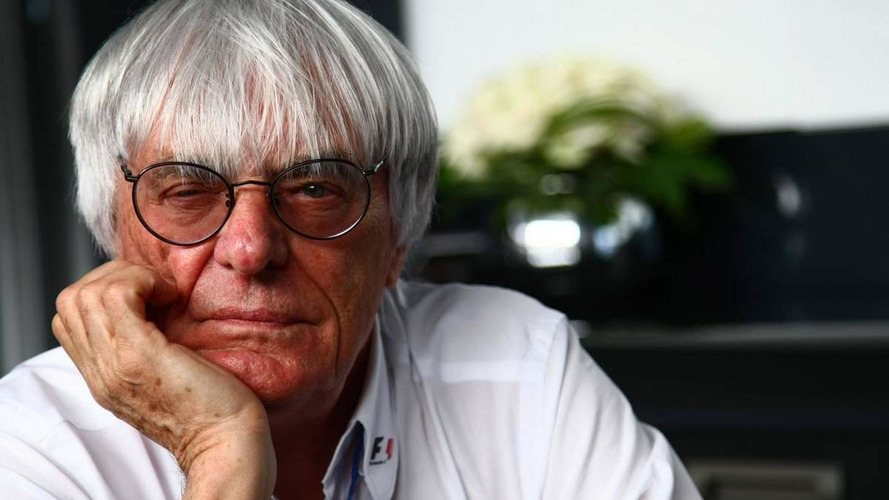 The news from Germany follows recent speculation Gribkowsky, who now faces years in jail, would make the admission as part of a deal with prosecutors to minimise his sentence.

Ecclestone, 81, has claimed he paid Gribkowsky the millions amid F1's sale some years ago because the former BayernLB risk officer 'shook him down' by threatening to cause trouble with UK tax authorities.

But DAPD news agency on Wednesday quoted Gribkowsky as telling the Munich state court that the bribery charges were "essentially true".

And Germany's Auto Motor und Sport quoted him as saying the amount offered by Ecclestone was "a huge pile of money".

He recalled a meeting with Ecclestone in which the diminutive Briton asked him to "give me numbers".

Gribkowsky said 50 million and ultimately received that amount, although the former banker admitted he had only expected perhaps $10m.