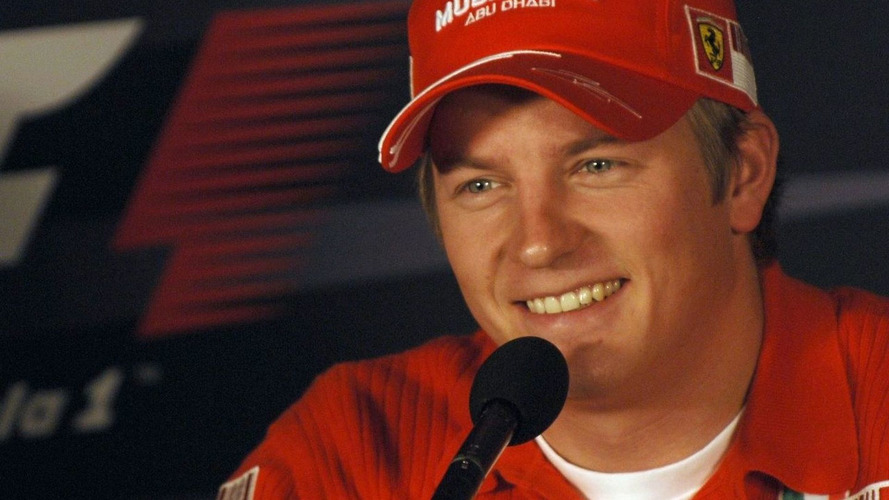 Two races ago the world was convinced of Lewis Hamilton writing Formula 1 history to be the first rookie to take the championship, even after the McLaren team was disqualified from the constructors championship. But Kimi showed some famous Finnish 'sisu' and did what all McLaren fans and the UK feared most, to win twice in a row while Lewis stumbled, twice. Finland went crazy last night celebrating the first championship since Mikä Häkkinen's 1999 victory.

Kimi 'Ice Man' Raikkonen was even seen smiling, a first for this season of F1. Kimi: "It is very difficult for me to explain in words what I am feeling at the moment: it is an incredible emotion. Even when we went through some difficult times and it looked as though there was no way to fight back, we never gave up and this work produced its reward today.”

Obviously Lewis Hamilton was not in the best of moods but was still able to put this season into perspective: “Obviously I am pretty disappointed with the result today, having lead for so much of the season and then not to win the Championship. However I have to put the result into perspective, this is only my first year in Formula 1 and overall it has just been phenomenal.” We are not expecting Lewis to make the same mistake (he lost 28 seconds while resetting his gearbox) next season.

The McLaren doom scenario became a reality with Kimi gathering 110 points throughout the season and both Lewis Hamilton and Fernando Alonso ending on 109 points, Lewis takes second place. Next season should prove interesting with three championship candidates on three different teams, Raikkonen at Ferrari, Hamilton at McLaren and Alonso at Renault.