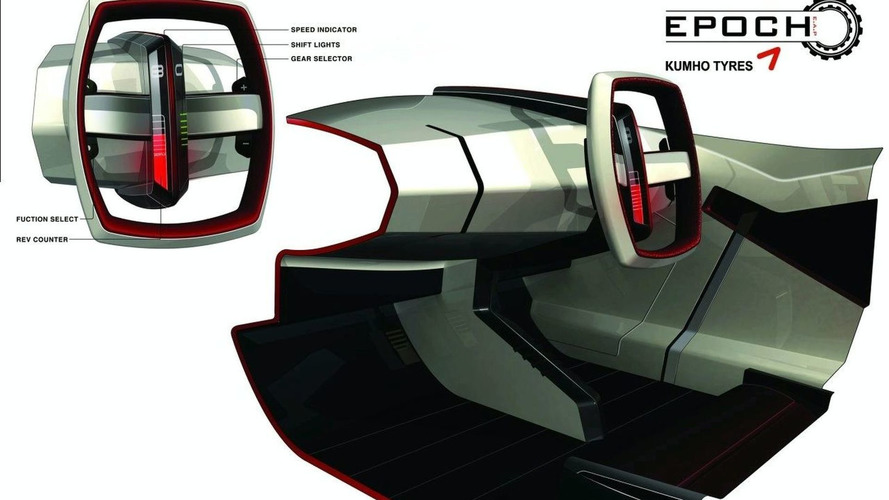 Eco-friendly racer of the future

The Le Mans 24 hour race is maybe not the first event where you would come up with eco-friendly race cars although plenty of break throughs have been accomplished on the Le Mans track. One example is the Audi R10 TDI which has paved the way for some amazing diesel engines.

But Kumho has used their experience to create a race car of the future, the Kumho Epoch. The single-seater displays futuristic technologies and green credentials, the chassis is made of bamboo, body panels are formed from recycled tyre rubber, a Maglev (Magnetic Levitation) engine with max torque at 0 (that is zero) rpm, and of course the latest tyre technology named Electro Active Polymer (EAP). EAP enables the tyre's characteristics to be changed at will through electric currents in the rubber and magnets in the hubs and wheel rims.

The design is made by Kumho's in-house designer Rob Dolton (ex Fiat Advanced Desig), the only designer to work for a tyre company. Rob Dolton said, “While delighted at winning the LMP2 class at Le Mans this year, we accept that environmental pressures will not allow motorsport to carry on in its current form indefinitely. Epoch is an example of just how exciting the future could be.”