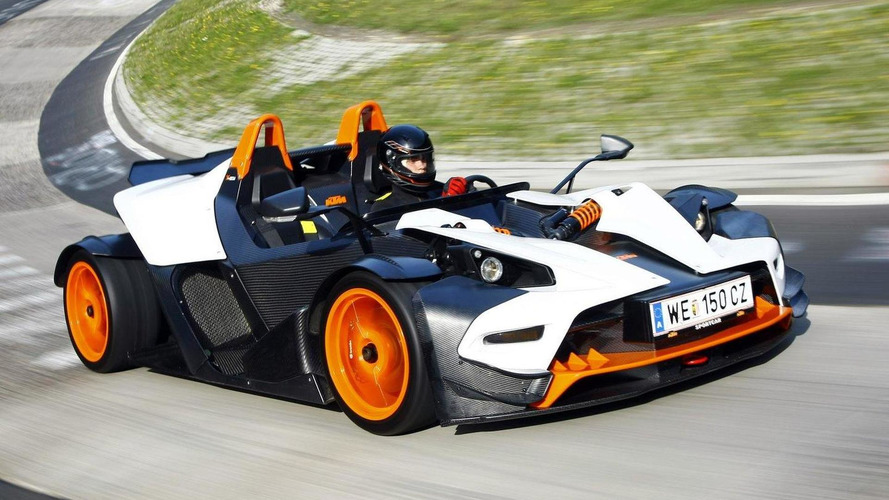 KTM CEO Stefan Pierer has revealed plans to launch a more civilized X-Bow with doors and a windscreen.

KTM CEO Stefan Pierer has revealed some new details about an X-Bow variant that will be launched in March 2013.

Speaking with Top Gear, Pierer said the model would come with doors and a windscreen. While the company had considered adding a roof, they decided the homologation issues weren't worth the effort. Instead, it will feature a removable roof panel that can be used at speeds up to 80 mph (130 km/h).

The magazine is also reporting KTM is preparing to enter the Le Mans LMP2 class with a modified X-Bow that could be outfitted with a turbocharged 2.5-liter five-cylinder engine from the Audi TT-RS. If this pans out, a production version could be launched with the same powerplant.