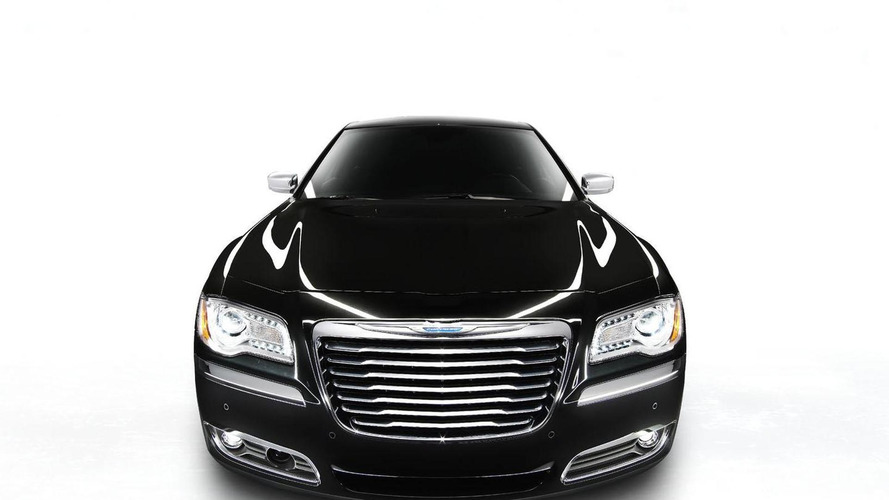 Speaking at the Mackinac Policy Conference in Michigan, Gilles said aerodynamics are becoming increasingly important and will play a large role in the company's upcoming styling direction. Noting the design of the Audi A7 and Toyota Avalon, Gilles commented "The wind is starting to sculpt these vehicles" and "We'll have no choice but to be some of the most wind-swept vehicles that you've ever seen."

As part of this change, the next-generation 300 will lose some of its blocky styling which has made the model so iconic. The redesigned 200 will also be more aerodynamic, but we'll have to wait a few years before we see it.