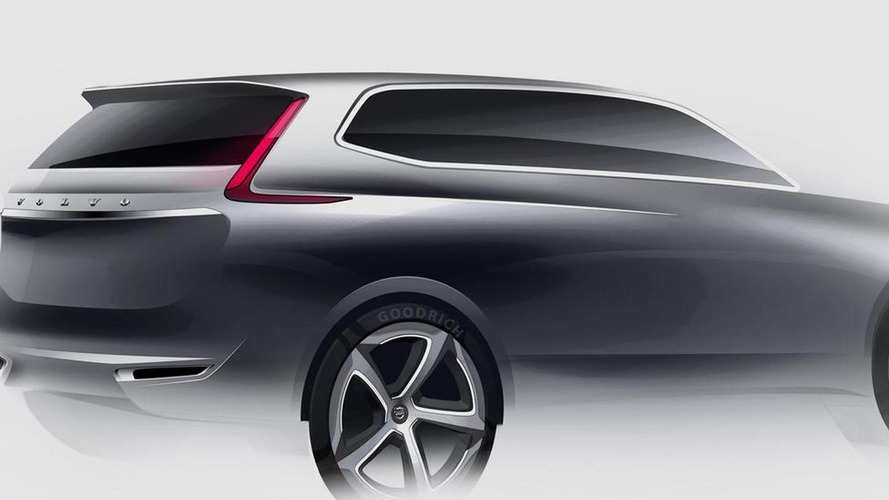 Volvo has already released several sketches of the 2015 XC90, but new details are starting to emerge about the upcoming model.

Volvo has already released several sketches of the next-generation XC90, but new details are starting to emerge about the upcoming model.

According to Inside Line, the crossover will become the company's first vehicle to ride on the Scalable Platform Architecture (SPA) which will also underpin the next-generation S60, V70, XC60 and S80. It will be powered by the company's new four-cylinder VEA (Volvo Environmental Architecture) engines which promise to be lighter, more powerful and more fuel-efficient than the current crop of six-cylinder units. Petrol and diesel options are expected, but there could also be a plug-in hybrid variant.

Further down the road, Volvo could launch an XC30 to slot beneath the upcoming XC40. It would likely be based on another automaker's platform and could arrive by mid-decade if Volvo finds a suitable partner within the next year.

In other news, Volvo has reportedly decided to offer the V40 in the United States. There's no word on when it will arrive, but it will give the brand an entry-level model in one of the world's largest markets.