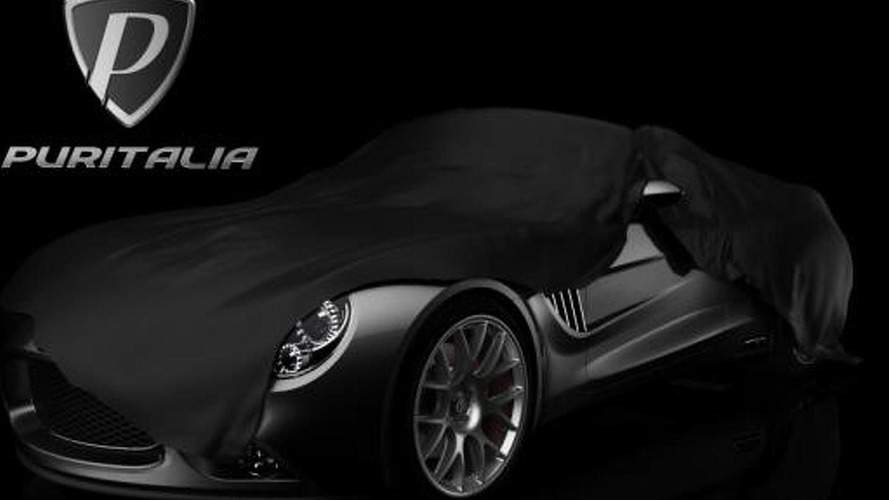 Puritalia has released the first teaser image of their 427 sports car. It is inspired by the legendary Shelby Cobra.

Puritalia has released the first teaser image of their 427 sports car.

Inspired by the legendary Shelby Cobra, the model is described as having American muscle and Italian design. As such, it has a large grille, LED-infused headlights and ventilated front fenders. We can also see a side-mounted exhaust system and attractive alloy wheels.

Additional information is limited, but the model will reportedly have an aluminum frame and a lightweight body that will enable it to tip the scales at less than 1,000 kg (2,205 lbs).

The car will be officially unveiled on July 1st and production is slated for early 2013.